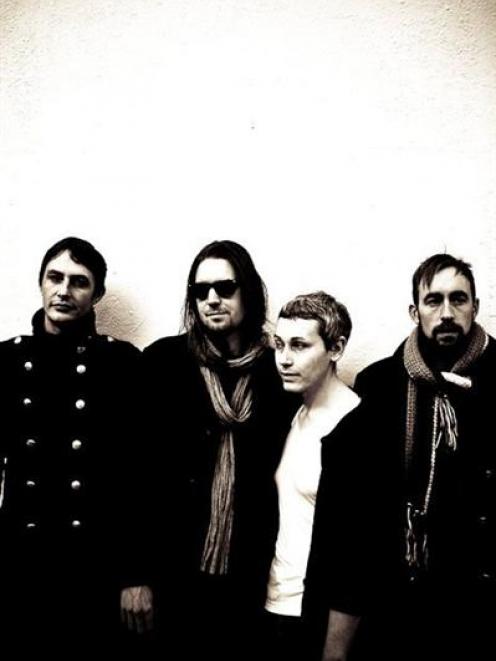 Band spokesman Johannes Contag, formerly of Dunedin bands Mink and Cloudboy, explains where the band's name came from: "It's a descriptor we like to aspire to, and it also indicates to us that playing big loud slow rock music can be playful rather than serious."

Contag left Dunedin many years ago to see the world and is proud of his achievements since.

"Writing an orchestral piece that was performed in Wellington last year and getting into classical composition/arrangement again; touring Europe with Cloudboy in 2003 doing live soundtracks to old NZ films; touring the US with the Golden Awesome this year and playing at the CMJ Music Marathon; recording an album with Jay Clarkson; recording three albums with Bad Statistics (one was released on vinyl in Belgium); and much more along those lines."

He says the band's sound is influenced by "'80s/'90s shoegaze stuff" but they have their own voice.

"Most strikingly, it's the contrast between singer Stef Animal's dreamy, otherworldly vocal harmonies and the band's mighty wall-of-distortion sound.

At the heart of it, it all boils down to pop songs, which I guess is ultimately a Dunedin affinity."

The band has just had its debut album Autumn released by M'Lady's Records in Brooklyn. It is set for release here in January. 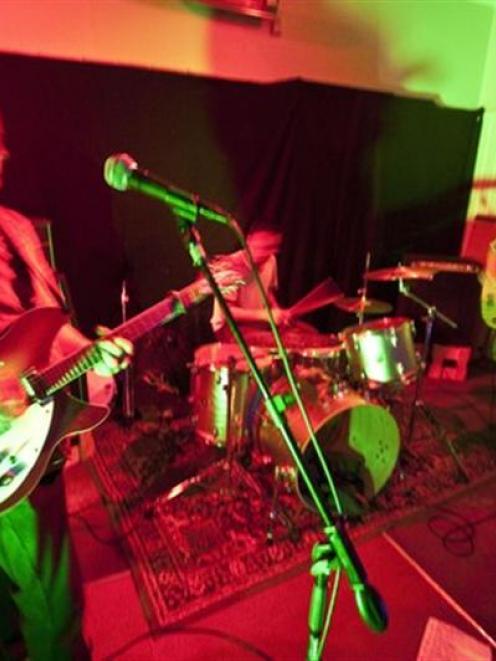 Dunedin band Heka began as a duo several years ago, and morphed into a trio when bass player Tenzin Mullen returned from a six-year stint working in China.

Mullen and Heka's drummer Heath Te Au go way back and Mullen says it seemed like fun to play with Heka when he returned to the city two years ago.

"I ... had a few jam sessions with them ... I fit right in as I played in several bands with Heath over the years, but mostly in Suka. I also knew Killers [Stephen Kilroy] ... So it seemed to be a natural fit."

He says the band has been playing gigs "whenever the three of us can free up time." 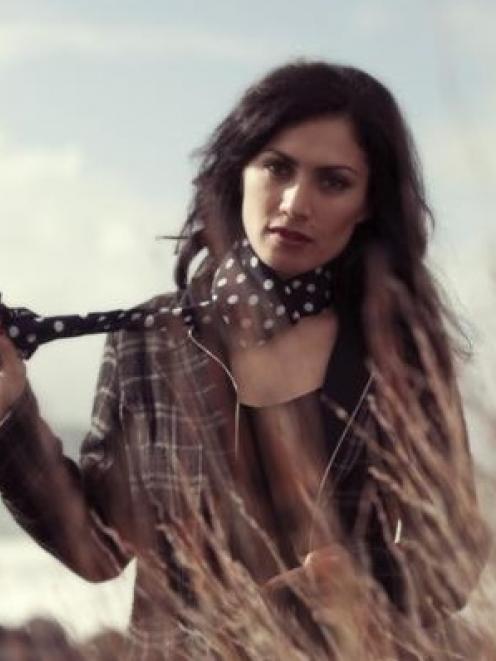 Anna Coddington
• On the road again

Semi-regular visitor to Dunedin Anna Coddington has announced another national tour of New Zealand in January and February.

She is bringing her regular bandmates along for the ride: Ned Ngatae on guitar, Mike Hall (Nightchoir, ex-Pluto) on bass, and multi-instrumentalist Riki Gooch (Eru Dangerspiel, ex-Trinity Roots) on drums.

Nominations are now open for the Taite Music Prize 2012.

Named after the late Dylan Taite, one of the country's most respected music journalists, this will be the third year of the award. The Taite Music Prize's purpose is to recognise outstanding creativity for an entire collection of music contained in one album. The winner will receive a cash prize of $10,000, to be spent as they wish.

Previous winners have been Lawrence Arabia for his album Chant Darling and Ladi 6 for The Liberation Of ...

The winner will be announced at a presentation in Auckland on April 20, 2012.

Any New Zealand album released during 2011 is eligible for nomination for the Taite Music Prize 2012. Nominations close on January 23, 2012. For more detail on eligibility and nomination forms visit www.indies.co.nz.