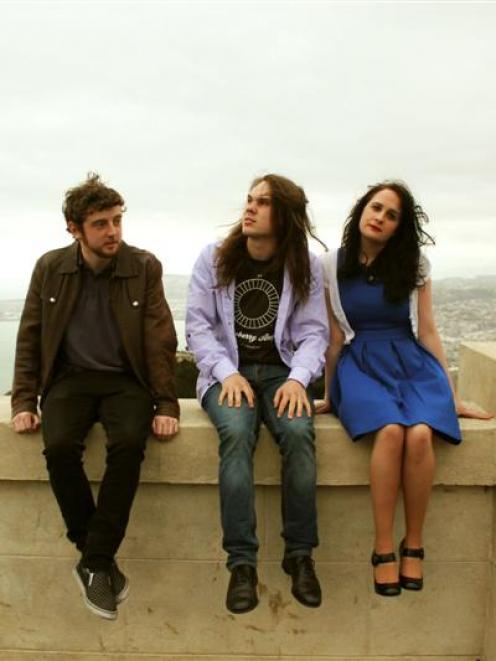 Honeybone are on the move. Photo supplied.
Dunedin rock three-piece Honeybone play a final farewell show on Thursday before setting sail for Melbourne.

During the past three years the band has supported the likes of The Datsuns, Dragon, Luger Boa and Black River Drive, and has released a six-track EP. It is now working on a full-length album.

Band member Rachel Trainer says the band is leaving town for a host of reasons.

"Individually, we were all going to move on from Dunedin anyway, as we have all completed our various studies. Drew and I graduated with music degrees from Otago University in December. Drew and Peter grew up here, and I'm from Alexandra with most of my extended family here in Dunedin, so we all thought it was time to go somewhere different.

"We also feel that we've done all we can in Dunedin musically. It's time for some new bands to get out there, there's some great talent coming up, I'm sure. Dunedin is a great place to cut your teeth, there's some really supportive and experienced people down here."

Moving to another country has many logistical challenges, Trainer says the band members are well prepared.

"Peter (bass player) is flying out in a couple of weeks ahead of Drew and I. His sister lives there, so he's got a place to crash. We decided it would be a good idea for him to go first, so he can check out some venues and the general area so we're not completely lost when we get there."

She says the band will ease their way into live gigs across the Tasman.

Supporting Honeybone's farewill gig at XII Below, Moray Pl, Dunedin will be Osmium, Kitten Surprise. The show starts at 9pm. 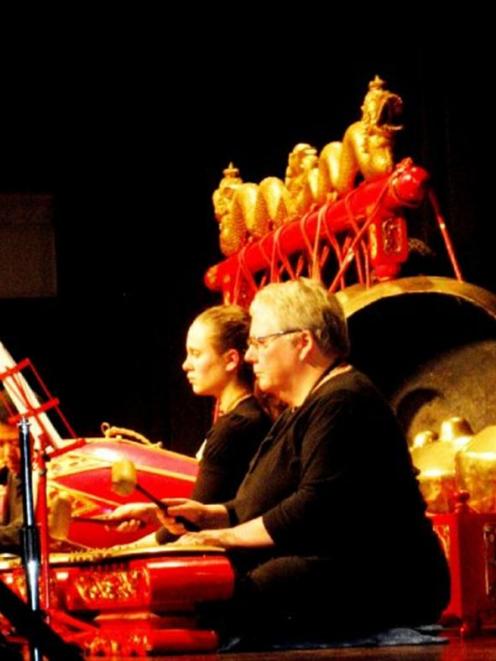 • Dunedin-based Wayang Kulit and Gamelan Padhang Moncar exponent Joko Susilo are off to the Womad Festival at New Plymouth's Bowl of Brooklands.

Artistic director Drew James describes the planned performance as "featuring exquisitely carved leather shadow puppets to tell tales from one of the traditional Indian epics, the Mahabharata or the Ramayana, with local references and jokes that make the shows relevant and topical".

They join a line-up of musicians and performers from 18 other countries including Palestine, China, Japan, Ivory Coast, France, Romania, Ireland, Australia, Burundi and Senegal.

Womad is staged from March 16-18 in New Plymouth.