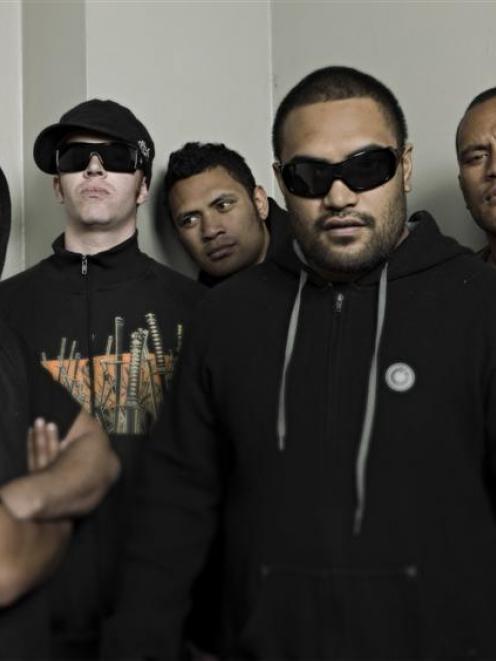 Kora. Photo supplied.
One of the many end-of-year music festivals is the Kaikoura Roots Festival, which is returning after a five-year hiatus on Saturday and Sunday, January 14-15.

It will be held in the sprawling paddocks of Old Beach Rd, just a stone's throw from the beach and with panoramic views of the Kaikoura ranges.

Festival co-promoter Andrew Penman outlines the philosophy behind the event.

"Our kaupapa is to produce an interactively creative environment for our artists and audience so, for this reason, capacity is restricted to a maximum of 2200 people on-site.

"The last festival in 2006 was like a good painting that we chose to hang on the wall. Now, five years later, with the emergence of some exciting new artists, we are ready to paint another scene with a different palette of musicians and with a stunning new venue as the backdrop."

• Price sees out the year
Dunedin talent-quest-winning singer Kylie Price is playing her last show of the year this Thursday at Chick's Hotel.

At 18 years old, Price has had an outstanding year, playing shows around the city and a handful on morning television.

Guest artist and promoter Dave Coleclough says the evening should be one to remember.

In terms of his set, he's promising mostly original songs and a few favourite covers... maybe including a little Ryan Adams.


• The party's at Sammy's
However, for those who can't wait to bust a move, Sammy's hosts its Christmas party tonight with a host of bands and musicians performing.

Artists include Made In China, Idiot Prayer, Alizarin Lizard and Ash and the Matadors, along with Jo Little, Joe Bishop and Nick Knox. The fun is due to start around 9pm.