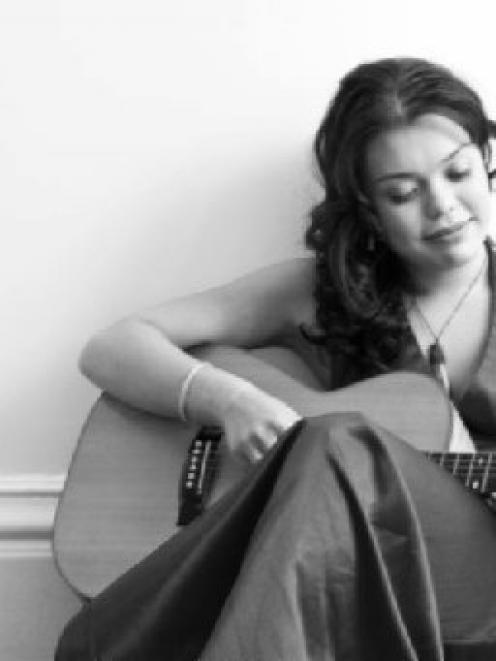 Kylie Price
Well, all but one of the major end-of-one-year, start-of-another music festivals have come and gone, leaving the music industry to continue chugging along, like Thomas the Tank Engine, in a business-as-usual fashion.

Being a proud migrant to the South, I couldn't help but chuckle at the news that a couple of the festivals held in the North Island were affected by inclement weather. Covered stadium, anyone?

*Rising, and almost grotesquely talented, Dunedin singer Kylie Price is hosting an evening of covers and originals at Isis bar, in Dunedin, this evening.

Price rose to some nationwide notoriety last year, winning a Television New Zealand talent quest, which sees her heading to Australia to record a song. 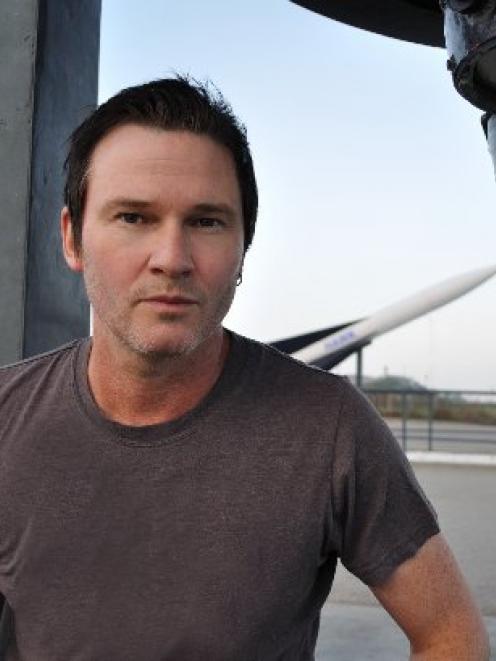 Greg Johnson
The first of the Summer Playhouse sessions at The Winehouse, in the Kawarau Gorge, features singer-songwriter Greg Johnson (above). The sessions continue every second Sunday until April 1. Others lined up to play include Barry Saunders, Jason Kerrison and Julia Deans. 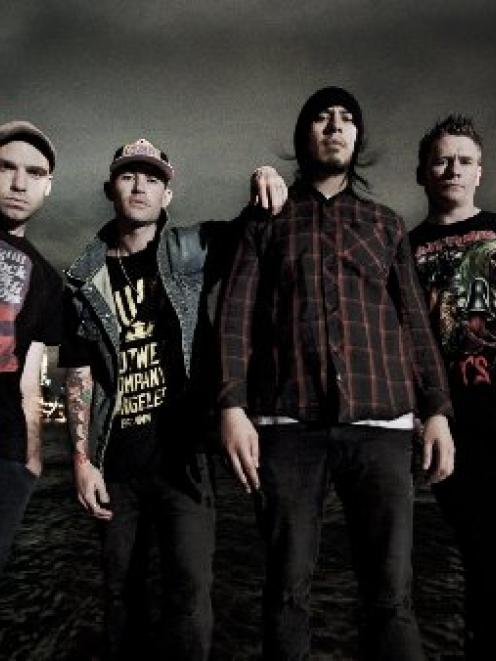 I Am Giant
London-based New Zealanders I Am Giant tour New Zealand in February and March, stopping at many places between Russell and Invercargill - including some rather boutique venues, considering the success of the band's debut album, The Horrifying Truth.

It debuted at No 2 in the charts and is nearly at the gold mark for sales. It was the highest-selling New Zealand rock album of 2011 and produced five hit songs - City Limits, Neon Sunrise, Living The Crash, And We'll Defy and Let It Go.

Joining them on most of the dates is Cairo Knife Fight, which released its second EP - II - via Liberation Music in August last year. The band, drummer and lead vocalist Nick Gaffaney and Aaron Tokona on guitar, has played support for the Foo Fighters, Them Crooked Vultures and Queens of The Stone Age.

Loath as I am to give advice that could appear promotional, the bands should easily fill Refuel to bursting point for the Dunedin concert on March 8, so if you are a fan, buy a ticket early.