Pushing Play: On the road again 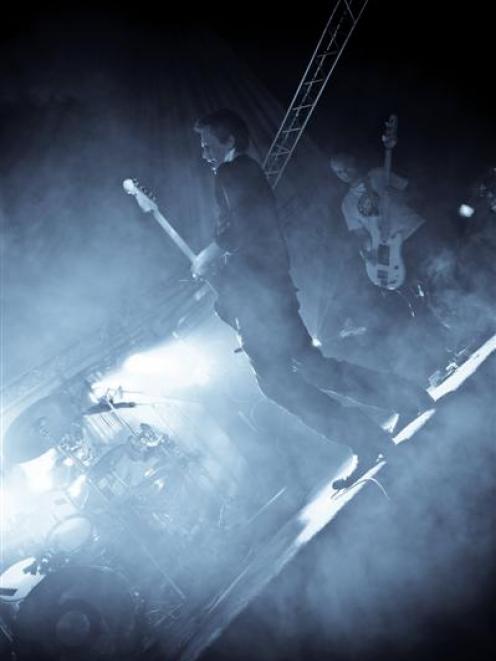 Mountaineater. Photo supplied.
Dunedin bands Mountaineater and Left Or Right are double-teaming for a tour of the country, The Frozon and Freezor New Zealand Tour 2011.

The bands play a handful of dates beginning on September 10 at Invercargill's Saints and Sinners, before shows in Wellington and Auckland, returning to Dunedin on September 24. 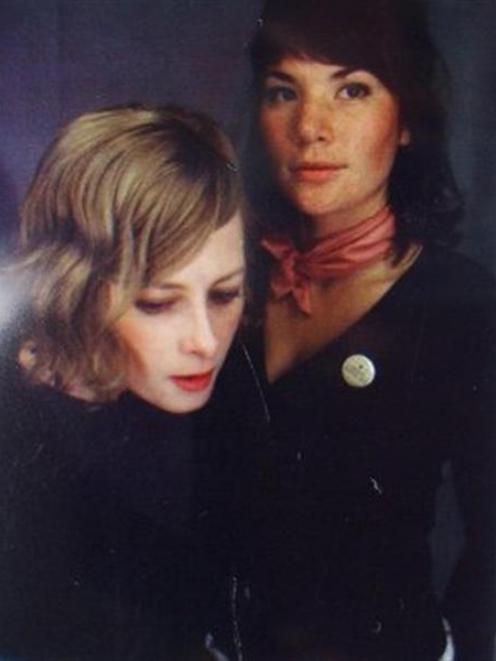 Co-founder Rainey McMaster says "It's been four strange and beautiful years in the life of Haunted Love, and we are now ready to announce the release of our first full-length album, Spirit Revival."

The album was engineered and produced by Edmund McWilliams and is being released by Round Trip Mars.

McMaster says the album has high synth-pop appeal and is chock full of "delightful sonic weirdness". 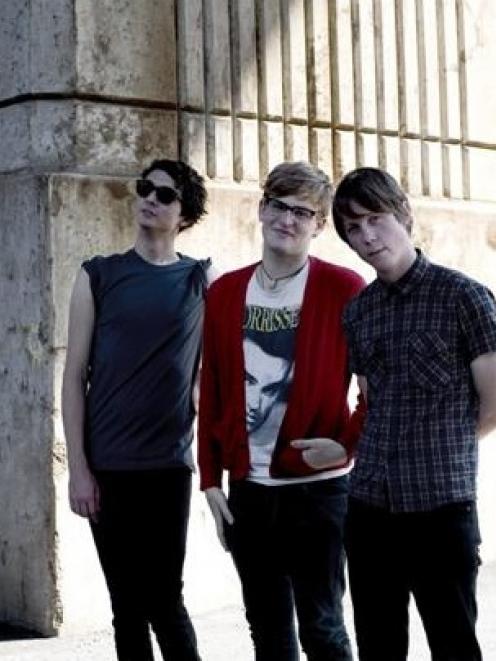 Die! Die! Die!
• Nominees
The first round of finalists in the 46th Vodafone New Zealand Music Awards (VNZMA) has been revealed with the announcement of the 2011 Technical Awards finalists.

The winners of the Technical Awards will be announced at the Vodafone New Zealand Music Awards finalists' announcement on September 7.

Among the nominations in this year's awards include a couple of names with southern links.

Occasional Dunedinites, Die! Die! Die! band members Andrew Wilson and Michael Prain, have been nominated in the Best Producer category alongside their band-mate Lachlan Anderson and producer Nick Roughan for work on their album Form.


• Country awards
The biggest-selling New Zealand artist of the year, Dennis Marsh, has been named Country Music Legend of 2011 at the National Country Music Awards.

New Zealanders voted the Topp Twins as their favourite duo, while for the second year in a row Tami Neilson won Female Artist of the Year.

James Ray was named best Male Artist of the Year. 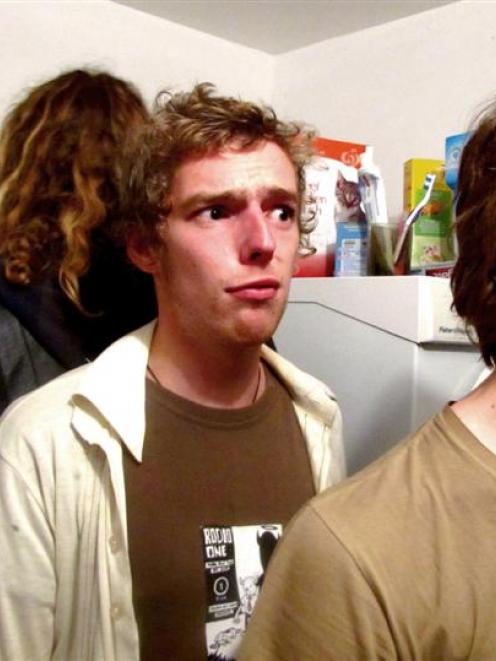 Alizarin Lizard.
• Lizard on tour
Alizarin Lizard is on tour in celebration of their new single Mad As A March Hare and the official release of the Oh, Colour EP, which is due to hit stores around New Zealand this month. Fellow Dunedin band Brown is the support act throughout the tour, promoting their debut album Brown and EP Mould.