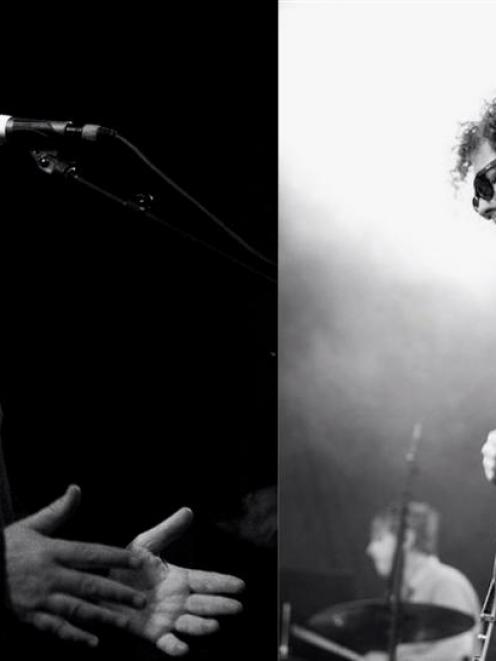 Steve Kilbey and Ricky Maymi.
In the '80s Steve Kilbey led Australian band the Church to international stardom with a string of hit songs.

During one show in America, Kilbey remembers a "shy 15-year-old guy coming backstage and saying gidday". The young guy in question was Ricky Maymi, who went on to form Black Rebel Motorcycle Club.

"We kept in touch then started hanging out, and playing together."

Although a trip to Dunedin will be a first for Kilby, he vaguely recalls coming to New Zealand on an early Church tour.

He describes the band with him on this tour as "pretty rocking".

At their Dunedin gig, Kilbey says people can expect "some Church stuff, some David Neil stuff, and we're quite rocking, with a father-and-son team called the Hoffmen on bass and drums". 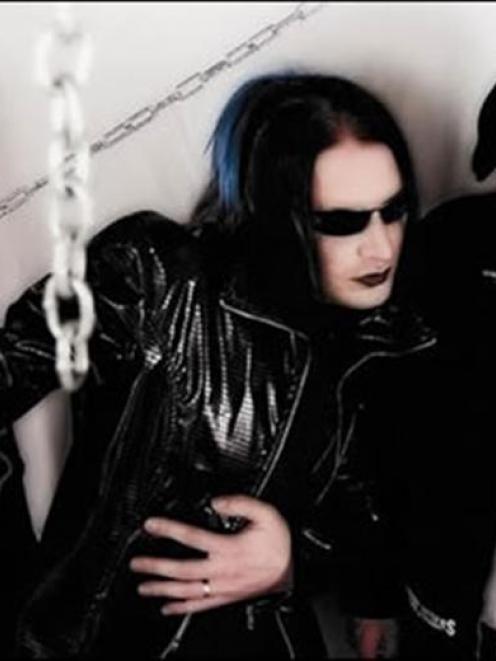 • Mercy me
Goth band the Sisters of Mercy has announced its first New Zealand show as part of its 30th anniversary tour.

The line-up may have changed, but at the core of a sound powered by resident drum machine Doktor Avalanche is the brooding baritone of front-man Andrew Eldritch. Both Eldritch and the good Doktor will play The Powerstation, in Auckland, on September 22.

• Skitzing out
Former Queenstown and now Dunedin band the Skitzofrantiks are playing a gig at The Church on Dundas St today with the Julian Temple Band and Cult Disney.

The newly re-formed Skitzofrantiks played their first gig of the year at the Catlins River Festival and have recorded a couple of tracks for Cue TV, to be aired later in the year.

• Apra nominees
Voting has begun on the Apra Silver Scroll award for this year.

Listen to the Top 20 and read each song's lyrics at www.apra-amcos.co.nz. Voting will be open for Apra members via the website until Sunday July 31.