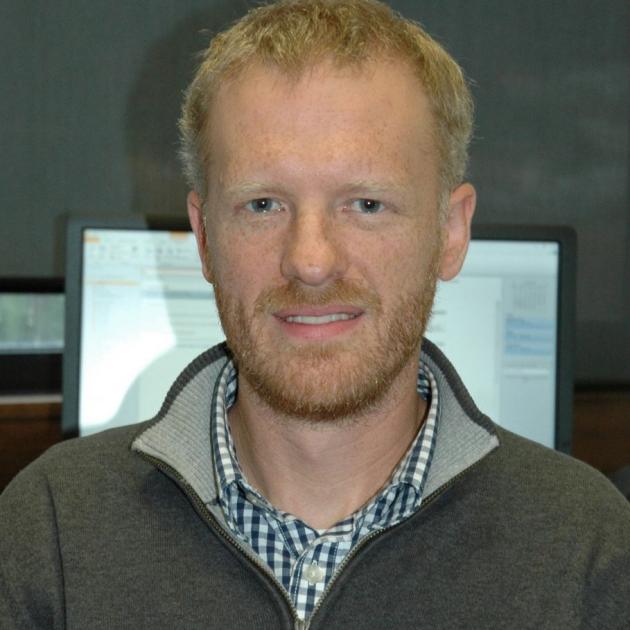 Someone is going to have to grow what we eat. But there are options, Sean Connelly writes.

If you look at the work of local food organisations around the world, a lot of the attention is focused on education and raising awareness of the value of local food.

Those values are diverse and inter-related and generate multiple benefits, including health and nutrition, social, community economic development and environmental.

Raising awareness of the importance of these benefits is critical if we are going to transform our food system to one that is more just and sustainable.

However, its success ulti

mately depends on an often overlooked aspect of the food system. There needs to be more people willing to produce food for local markets.

All around the world, more and more people are getting out of food production. Those who remain are getting older.

Japan is the most extreme example, where the average age of farmers is 68.

In New Zealand, the age of farmers of all types is increasing. Statistics from the 2013 census indicate that the average age of New Zealand farmers is nearly 48.

There is considerable variation based on the kind of production, with the average age for dairy farmers being 41 years, sheep farmers 53 and beef farmers 56 years.

What happens when these farmers retire? Who will take their place? Who will be the next generation of farmers?

This is something that is recognised as a problem by New Zealand's key export sectors of dairy, sheep and beef.

These industries have invested heavily in initiatives through schools to encourage young people to see farming and food production as a rewarding future career.

Of course, a sustainable local food system needs more than just milk and meat. Similar ageing trends exist for fruit and vegetable producers and market gardeners, producers who are critical for a robust local food system. However, they don't have the same level of industry support to recruit the next generation.

Generating interest in farming for local markets is one aspect. There also needs to be support and an exchange of knowledge from experienced farmers to new ones.

Otago Organics offers such a mentoring programme that matches experienced organic growers with those considering entering or transitioning to organics.

Even with such support, many barriers persist for individuals to get into food production, including access to land and capital.

That is where exciting innovations that reintroduce food production into cities offer solutions.

Spin-farming (Spin stands for small-plot intensive) is based on an environmentally friendly production system on small plots of land that are entrepreneurial in nature and close to markets. Such farms can be extremely productive and profitable.

Earlier this year as part of the "Six Figure'' farming tour, two small-scale producers from Canada came to New Zealand and shared their experiences of how they use backyards and empty lots of less than two acres to profitably produce food for local markets.

They offered a tangible example not just of re-imagining the "what and how'' of food production, but also a viable lifestyle.

For a vibrant local food system to become a reality, it needs to be a practical option for earning a living, it can't rely solely on voluntary activities of community gardens and orchards or hobbyists.

Raising awareness of local food for consumers is important, but unless there is sufficient local food production to meet the emerging demand, local and sustainable food will remain a marginal activity.

- Sean Connelly is a lecturer in the University of Otago department of geography.