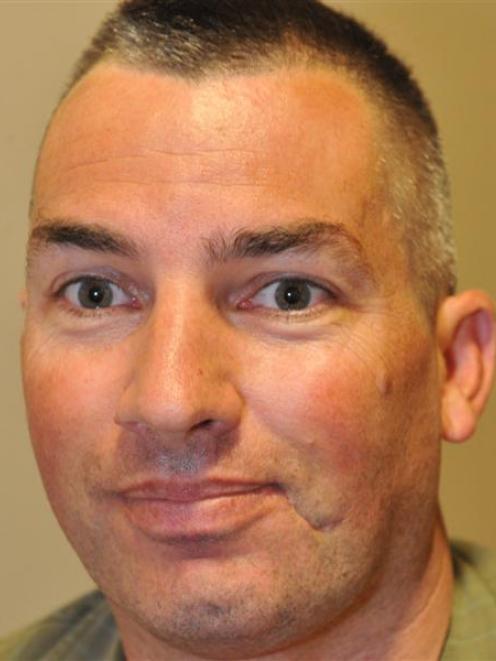 Ben Wooliscroft
In the final part of a series on Dunedin cycleways, reporter Carla Green talks to associate professor Ben Wooliscroft, from the University of Otago Centre for Sustainability, about how safe cycling routes can create an active city.

If Dunedin is to become a city that is easy to cycle in, driving will have to become harder, Ben Wooliscroft says.

''It shouldn't be the easiest thing to do,'' the avid cyclist and University of Otago Centre for Sustainability associate professor said.

But in Dunedin, for the most part, it was, he said.

''There are lots of car parks, and it's easy to drive to the middle of town,'' he said.

''If you look at how much land in cities is dedicated to car parking, it's a direct subsidy to driving and a culture of driving.''

Prof Wooliscroft said it was important to promote cycling and other forms of ''active transport'' for several different reasons, including the potential dent in carbon emissions and health costs.

But that was a timing issue.

''It's always going to take time. It's not going to happen overnight.

''I'm really pleased that we have some courageous councillors with forethought who are starting us on the journey towards becoming an active city in Dunedin.''

In other cities where Prof Wooliscroft has lived - Vienna, for example - he saw the future of cycling in Dunedin.

''You see grandmothers, mothers with children, people in suits - cycling. It's a normal occurrence in a city like Vienna or Amsterdam.''

In Dunedin, that was still far from being the case.

''We need to make cycling something that everyone feels comfortable doing.''

And to make that happen, infrastructural changes alone would not suffice.

Vitriol towards cyclists was a significant problem, albeit not as big of a problem as it seemed to be online, he said.

''We have a large conversation in New Zealand about cyclists and some real intolerance around cycling, but that's not what we find when we ask people.''

In a survey of 2270 people, 51% supported ''prioritising the needs of walkers and cyclists when making roading decisions''.

And in that same survey, 46% of respondents said they would like to cycle if there were safe routes, he said.

The numbers were encouraging, but he knew the vitriol was there - Prof Wooliscroft himself had been the victim of aggression on a regular basis.

''It happens so frequently that it's hard to separate some [individual anecdotes] out.''

He hoped motorists' bad attitudes would improve alongside the cycleways themselves.

''We'll never have cycle paths that go from our door to the door of our work and our school.

''We have to address how [cyclists' interaction with cars] occurs before we get on to cycle paths and when we leave the cycle path at the other end.''

But in the end, an entirely different solution might present itself, in the form of petrol prices.

When, not if, there was another jump in petrol prices, ''we're going to have to go back to using less oil''.

''Cities that are ready with a good cycling infrastructure are going to leap ahead,'' he said.

''Ultimately, I'm optimistic ... that the price of petrol is going to take care of some of this problem.''