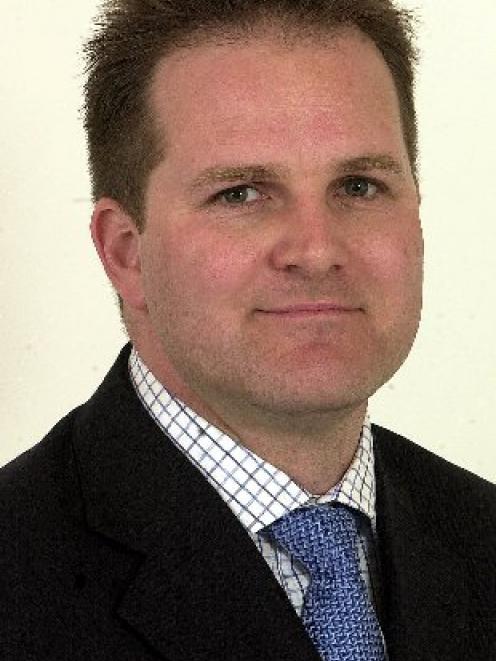 Simon Power.
Any application for compensation from David Bain would probably be referred to a senior lawyer to consider its merits, Justice Minister Simon Power said today.

Mr Power told Radio New Zealand that no compensation application had been received and he had received no briefing on the issue.

There was no legal right for compensation in such cases and the grounds for awarding it were very narrow, he said.

Bain's case would be considered on its merits if an application was made.

Michael Reed QC, who headed the Bain legal team, left no doubt that Bain was entitled to compensation for his many years of lost freedom.

Bain would have to apply to Cabinet for compensation, he said.

"Of course I believe that should happen after 13 years in prison. Think how long 13 years is in prison," he told reporters.

Asked to comment on the verdict, Mr Power said Bain would be very relieved at the decision.

In the past compensation has only been handed over if the person was believed to be innocent on the balance of probability, not simply found not guilty.

In the most recent case the Government rejected Rex Haig's plea for compensation for wrongful conviction and imprisonment.

Haig was convicted in 1995 for the murder of Mark Roderique on his fishing boat off the West Coast, but always protested his innocence.

His conviction was quashed by the Court of Appeal, but after a Queen's Counsel's report cast doubt on his innocence, Mr Power declined the application on the advice of Robert Fisher, QC.

Mr Fisher said Mr Haig had failed to show he was innocent of the crime with which he was charged.

"If anything the inquiry suggests the reverse," Mr Fisher wrote.

Mr Haig cannot be prosecuted again and Mr Fisher's findings only related to the compensation decision.

David Dougherty received $868,728 after his rape conviction was overturned in 1997.

A High Court jury had found Mr Dougherty guilty of the rape in 1993 and he was jailed for seven years after the girl identified him as her attacker.

He was freed at retrial in 1997 after a jury accepted new DNA evidence that seminal stains in the girl's underwear could not belong to him.