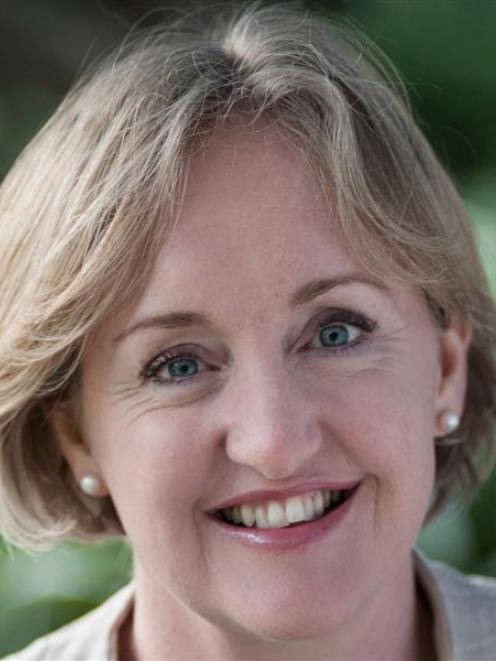 Amy Adams
Important heritage buildings in Dunedin could be lost if proposed changes to the Resource Management Act (RMA) are confirmed, the Dunedin City Council says.

The council's concerns about historic architectural losses were articulated in a submission to the Ministry for the Environment, in response to a raft of proposed RMA changes recently unveiled by Environment Minister Amy Adams.

Proposed changes included the Resource Reform Management Bill, introduced last December, which was before a select committee and had closed a call for public submissions.

Among the proposals was the removal of a reference to the ''protection of'' historic heritage, which would be replaced with wording requiring recognition of, and provision for, ''the importance and value'' of historic heritage.

Councillors have already been warned uncertainty over key new phrases proposed for the RMA might need to be tested in the courts, and the council's submission warned the change ''diminishes the importance of historic heritage''.

Together with other changes, it appeared to signal ''a desire to remove perceived `impediments' to the demolition of heritage buildings'', the council's submission said.

''Important heritage buildings valued by the community could be lost when insignificant weight is given both to the importance of heritage to Dunedin's residents, and to the growing significance of the city's buildings on a national and international level, following the losses in Christchurch.'' 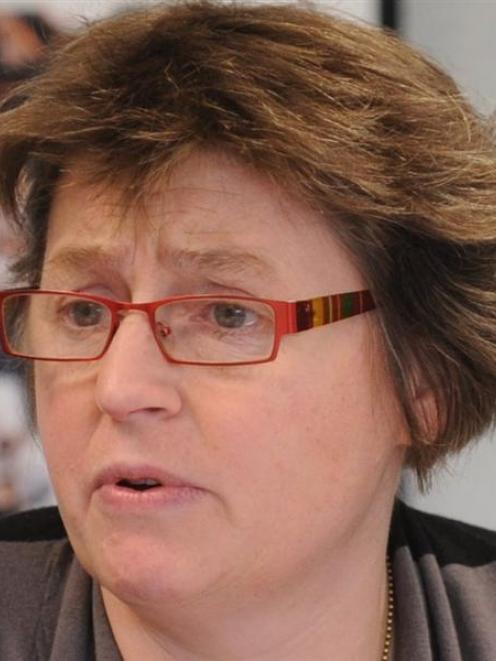 Kate Wilson
The submission was signed by planning and environment committee chairman Cr Kate Wilson, who told the Otago Daily Times the change could be a ''major matter'' for Dunedin and there was ''certainly reason to be concerned''.

''I'm quite convinced that there is a huge regard for the heritage value of the city, both within Dunedin and from outside.''

Buildings already protected by the district plan might not be affected, but others not yet afforded the same protection could be ''gazumped'' by the change, she believed.

''Then we are relying on the Act, and that may be lost.''

Dunedin heritage building owner Dr Hayden Cawte said the changes would put less emphasis on the importance of heritage, and could be an issue, particularly when disputes between councils and developers made it to the Environment Court.

While his investment strategy emphasised the value of heritage buildings, other owners might not be so scrupulous.

''It's not going to change much for me, but if you weren't wanting to do the right thing by historic buildings ... then it's going to make it a bit easier to probably do with away with some of the requirements.

''At the end of the day, it's not going to be as good for heritage buildings as what it is now.''

The proposed change to heritage protection was part of a government push for wider reform of the RMA, as Ms Adams said frustration was ''rife'' with the costly delays it caused.

However, the council's submission also warned other changes could impose ''significant'' extra costs on councils, as well as eroding local decision-making in planning matters, among other issues.

However, Cr Wilson said she had ''some faith'' in the consultation process.

The ministry was considering the submissions but was yet to make policy recommendations, which would first go to ministers and then to the Cabinet.