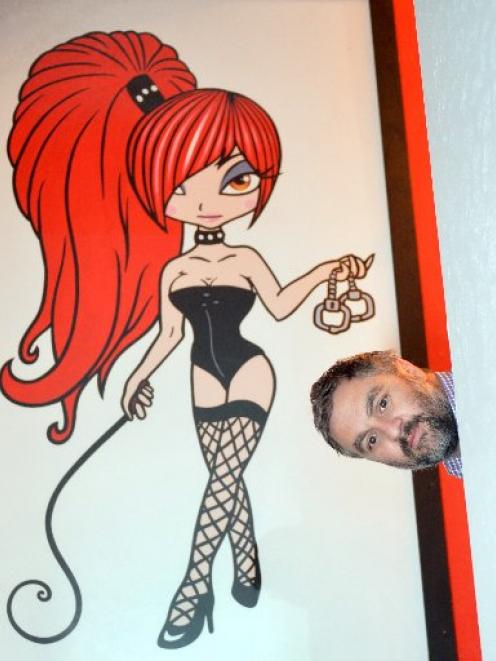 The Dunedin Heritage Festival began yesterday with the ''Dunedin 1865: A City Rises'' photographic exhibition in the Dunedin Public Art Gallery. The festival finishes tomorrow. A major draw is the tours today and tomorrow of 64 historic buildings, which will be raising their customary barriers to the public.

Most tours are free.

As well as the numerous open buildings and tours during the weekend, the festival would also include a children's heritage trail at Toitu Otago Settlers Museum, a walking trail following Dunedin's original shoreline and a special service in First Church.

Mrs Barsby said the public would be impressed by what they found behind Dunedin's historic doors.

''I think there's tremendous interest from people because it's an opportunity that's not normally there.

''And the awareness in Dunedin of our built heritage and history is growing.''

Its ground-floor ceiling was ornate and perfectly preserved, its below-ground vault still intact - original door included - although now it houses a ''dungeon'' stocked with items considerably different to those the vault was designed for.

Upstairs, the building's origin was harder to spot, although staff promised today's tour would be comprehensive, including an all-access walk-through and details of the building's changes through its 149 years.