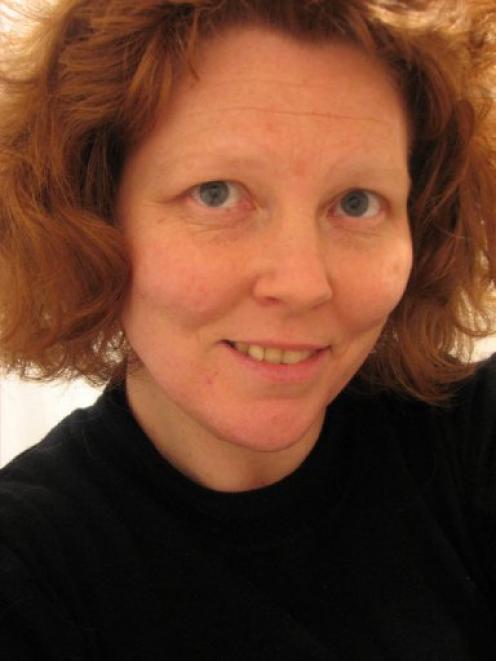 Elizabeth Kerr.
Three brothers who own a collection of heritage buildings in Dunedin's warehouse precinct say the area risks being ''destroyed'' by plans for a waterfront hotel.

The warning from Richard, Stephen and Michael Macknight came as a resource consent hearing resumed yesterday to decide whether a $100 million hotel can be built on industrial land at 41 Wharf St.

The Macknight brothers were among those to argue the hotel would tower over its surroundings, destroying views - including from some of their buildings - and the character of the warehouse precinct.

Supporters, including Chamber of Commerce chief executive John Christie, maintained the city needed the hotel, but opponents even echoed Winston Churchill's words while fighting against the project yesterday. Rose Cuninghame, of Dunedin, said the hotel would exploit harbour views, but ''at the cost of a gross intrusion on the same view for everyone else''.

''As Churchill might have put it, never would so much have been robbed from so many by so few.''

Richard Macknight told the committee he and his brothers would not have invested in the warehouse precinct if the proposed hotel had already been there.

Their holdings included Consultancy House, Queens Gardens Court - home of the Duke of Wellington bar - and the Bing Harris, NMA and Donald Reid buildings, all of which had been, or were in the process of being, refurbished.

The Donald Reid building, opposite the hotel site, was undergoing a $4 million refurbishment for use as the Dunedin headquarters of ADInstruments and its 50 staff.

Mr Macknight said the precinct's ''unique character'' attracted architects, IT professionals and new businesses, but that character - as well as some sun and views - could ''easily be destroyed by the hotel''.

''We wouldn't have invested in these buildings if that hotel was there.''

To illustrate his point, Mr Macknight placed a small photograph of one of the Donald Reid buildings on the floor, propped up against a table leg, and then stood over it. That, he said, was an example of the dominance the new hotel would have.

''It will absolutely dominate the buildings around it,'' he said.

The ''monster building'' would tower over his own, blocking views, eroding building values and destroying the privacy of decks used by his building's tenants.

Allowing the hotel to be built would be ''rued for generations'', he warned.

Art and architectural historian Peter Entwisle said the hotel would put Dunedin's status as the best-preserved colonial city in New Zealand at risk.

He believed, in some cases, it was appropriate to ''bring down the shutters'' and cease the construction of new buildings in heritage cities, leaving them ''frozen in time'', as had happened in Venice.

''It is not welcome in Dunedin. That's our point of difference to celebrate - no towers.''

Other opponents included Dunedin businessman Josh Thomas, formerly of Auckland, who said he moved to Dunedin for a better quality of life away from ''insanely mediocre'' high-rise building designs.

''I really love Dunedin and I beg you not to let this happen. I think it will be a serious mistake.''

However, Mr Christie said the majority of chamber members supported the hotel, which would mean investment, jobs and more tourists for Dunedin, including Chinese visitors who would not come unless five-star accommodation was available.

''The city is missing out on a number of tourists that don't come here because we don't have that quality of operation.''

Chamber chairman Peter McIntyre - in a personal submission - agreed, saying the hotel was a ''once in a lifetime'' economic opportunity for the city that could create a ''snowball effect'' for the redevelopment of surrounding buildings.

Larnach Castle Ltd director Norcombe Barker - also the chairman of Dunedin Host - said the hotel was not a perfect project, but he supported it because of the ''huge'' positives it would bring for the city's economy and accommodation providers.

''If Dunedin waits for the perfect investment, I think we will be waiting here for quite a while.''

Joanne Galer said the hotel was separated from nearby heritage buildings, would make good use of a vacant industrial ''eyesore'' and help give the harbourside and its dilapidated heritage buildings a ''second chance at life''.

''Without economic growth, these buildings will go. This is called demolition by neglect.''

Yesterday's session marked the resumption of the hearing that adjourned after four days of submissions from December 3-6.

It would continue today and tomorrow but was then likely to be adjourned until February, pending further information, chairman Cr Colin Weatherall indicated.