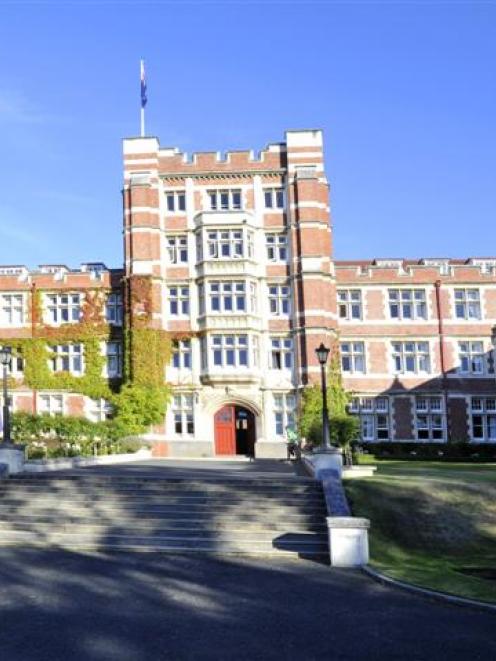 The awards were announced at a ceremony at Wall Street mall in Dunedin last night.

The awards, the initiative of the Dunedin heritage buildings reuse steering group, reward excellence, innovation and sensitivity in the reuse of heritage buildings in Dunedin and include categories for earthquake strengthening, interiors and overall reuse.

They were judged by a panel including city councillors, New Zealand Historic Places Trust representatives, the local branch of the New Zealand Institute of Architects and the Institute of Professional Engineers of New Zealand, and building owners. 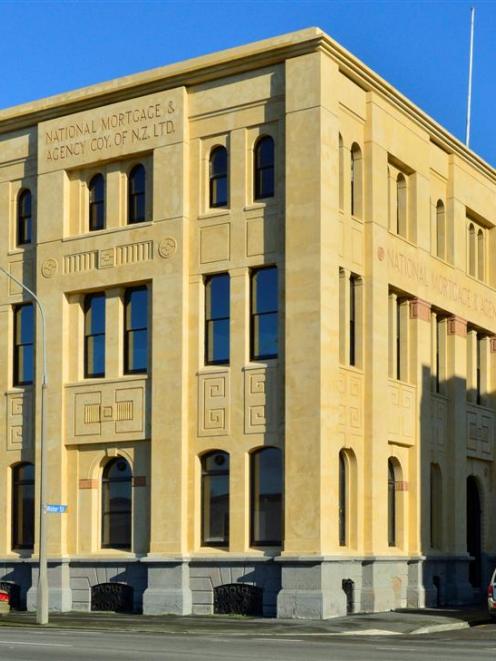 ''The NMA building has been turned from a unused liability into a delightfully revealed cornerstone of Dunedin history with superb creation of character spaces ideal for its new tenants.

''Knox College has been a large extraordinary earthquake strengthening project shoe-horned into the tightest of time frames without compromising heritage features and still managing to maintain a very sensitive level of attention to detail.''