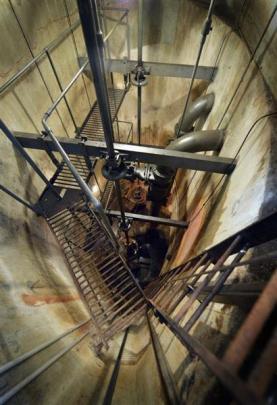 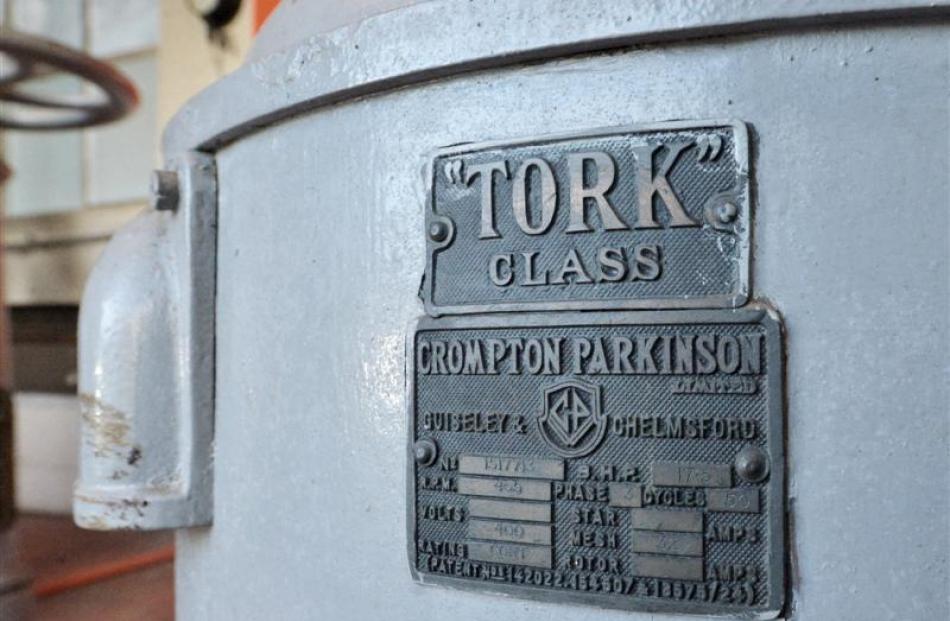 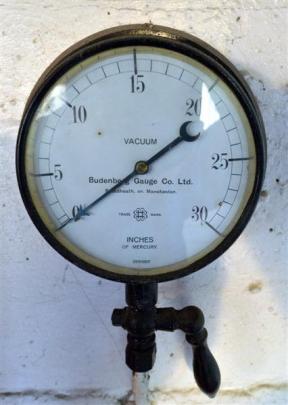 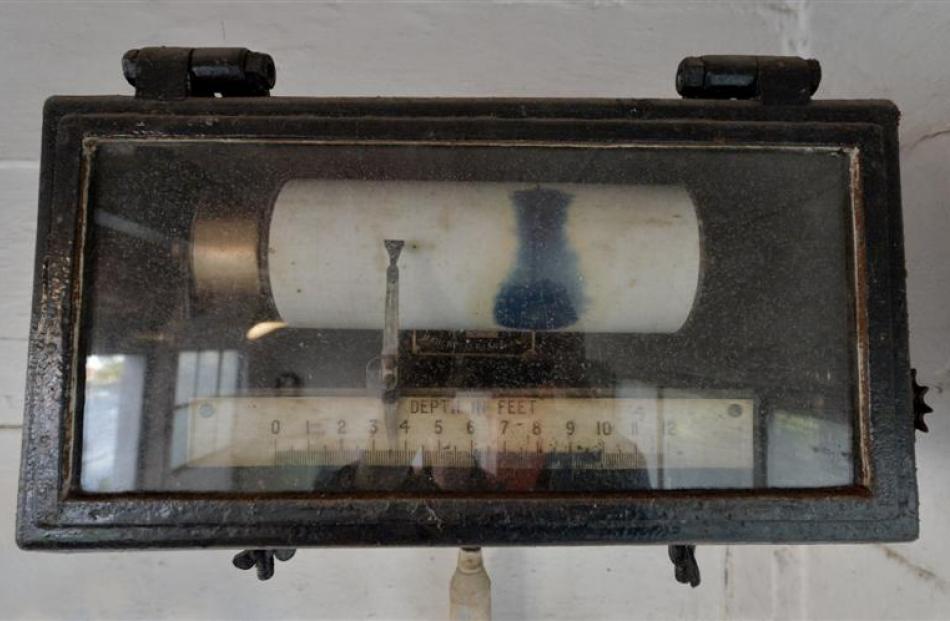 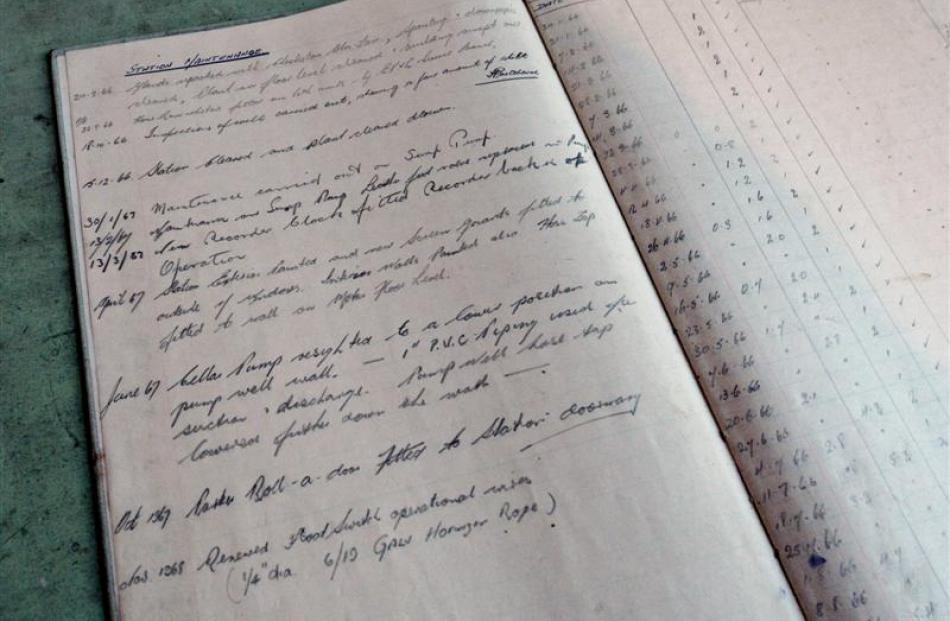 SW3 is a modest building.

At certain angles it is attractive, with an elegant, understated simplicity.

With windows for eyes, a roller door for a mouth and steps for a tongue, it has an anthropomorphic feel that makes it just a little homely.

You want to go in for a cup of tea.

Then there is its size: ''small'' would describe it well.

SW3 is tucked away on a well-mowed plot of land near the Logan Park and Business Women's Bowling Club, girt by a car park, beside the Otago Polytechnic.

It can be easily missed by even a sharp eye, so retiring is the visage it presents the street.

But inside is a living, breathing museum piece, a stormwater pumping station stubbornly doing its duty after 85 years protecting what is now the polytechnic precinct from inundation by water.

And it hides a subterranean world unexpected and wonderful.

Behind the roller door, on a simple wooden desk, next to which leans the sort of broom wielded by resentful apprentices since the Middle Ages (and most likely before), sits a book of station maintenance history.

Its entries began in 1966, and it is still used to this day.

The book records the dates and the hours the station's pumps ran, with a recent entry noting a 44-hour burst of activity during the June floods.

But those neat entries scratched into each page are not all the book holds.

It lists regular maintenance of the building in sparse, sometimes obscure, occasionally poetic language, good enough to lift the soul of the lover of infrastructure.

All of this written in elegant long-hand and signed ''Pritchard''.

The book logs some more serious work in April 1967, when the station exterior was painted, new screen guards were fitted to the windows, and interior walls were painted.

Most excellent is a little note in the book, with perhaps an unintended assonance: ''sump pump lubricated''.

On the wall is possibly the most fascinating device in the tiny building; it looks for all the world like a seismograph, but is actually a no-longer-used level control for the pump station.

Squat on the floor of SW3 is the grunty Tork-class Crompton Parkinson pump, an electric powerhouse still firing after decades of solid service.

There are pressure gauges of the sort that red-line in old movies when machines go haywire, when steam shrieks from burst seams with popped rivets while mad geniuses cackle with laughter and ladies scream.

But it is through a trapdoor to the left of the small room, and down deep, deep into the very earth itself, that infrastructure heaven resides.

Here, unseen by the millions who have floated and stumbled down Union St East since the days of the Great Depression, is the great dry well of SW3.

Down a ladder, by a steel walkway that could cheerfully host an epic battle between James Bond and Goldfinger, sprout pipes and bits of pump ready to spin and suck, their raison d'etre sitting darkly in a tiny, silty pool at the bottom of the well.

Because this whole fantastic construction is about stormwater.

It flows from little streams and gutters and out of people's back yards and snakes through pipes across Logan Park and down Union St East to SW3 and is pumped into the harbour so streets and gardens and parks are dry for pedestrians and runners and rugby players.

And for 85 long years, decent folk like Pritchard have swept SW3's floor and repacked its glands and given it a good paint every few years.