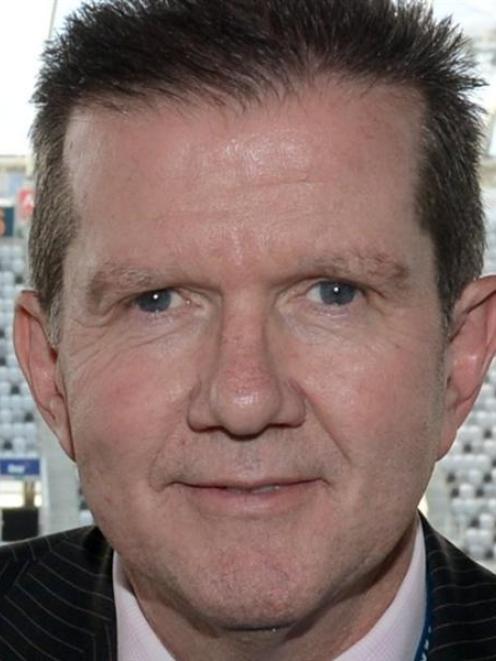 Results of an economic impact study show the Rod Stewart concert, which drew a crowd of 22,052, pumped $7.2 million into the city's economy.

The cash injection came from 12,296 fans who came to Dunedin from outside the city for the show, mainly from Canterbury (46%), other parts of Otago (21%) and Southland (18%), the figures reveal.

The travelling fans spent $482 each on average while staying in the city a night or two, the results showed.

The total spend was predicted to have topped $8.4 million, but was adjusted down to take into account those who would have been in the city and spending some money anyway.

DVML chief executive Terry Davies told the Otago Daily Times the result was pleasing for the city and the stadium, particularly given earlier expectations of a crowd of 15,000 to 18,000 for the concert.

Such cash flow boosts would continue when Neil Diamond played on October 24, and increase when Fleetwood Mac played to a sellout crowd at the stadium on November 18, he said.

Mr Davies said work was under way to secure up to five concerts of similar size, or bigger, next year.

Some dates had already been ''pencilled in'', and he planned to discuss two specific shows with promoters in Australia next month.

He would be ''disappointed'' if the stadium did not host at least ''three or four'' big concerts in 2016.

''There's no doubt promoters are keen to bring stuff here ... why wouldn't there be [demand], once you've had a round of shows that are selling so many tickets? There's no reason we can't do four or five shows next year.''

Mr Davies declined to say what shows were being discussed, but predicted they would be of the same calibre as Rod Stewart and Fleetwood Mac ''or higher''.

''There's a few that have the potential to sell out as quickly as Fleetwood did,'' he said.