Semifinal 'icing on the cake' 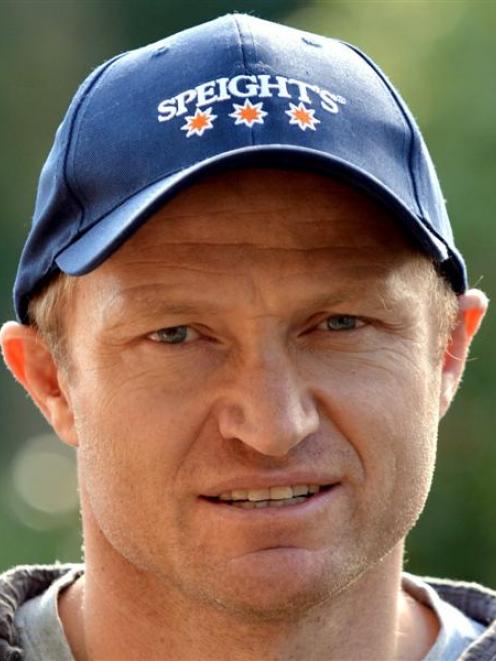 Tony Brown
This is the match few, including it seems the Otago Rugby Football Union, expected.

The union was almost bankrupt and defunct just eight months ago. In the aftermath of the crisis, the Otago team was given little chance of significant success.

Now, however, Forsyth Barr Stadium will be home for an ITM championship semifinal, and the union should even receive a financial boost.

The men in blue and gold on Friday night will play finals football in Dunedin for the first time in nearly a decade.

Otago qualified second in the championship section of the ITM Cup after North Harbour upset Tasman in Nelson on Saturday night. Otago will host Tasman, for a third time this season. 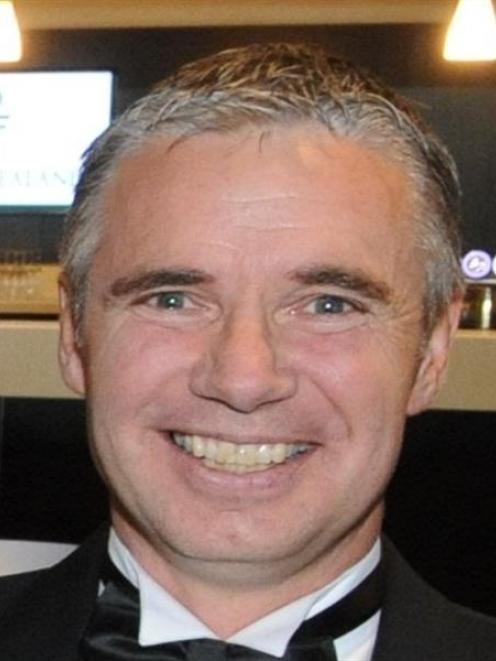 Richard Kinley
Union general manager Richard Kinley said it was great to get a home semifinal, not only for the team but also for the union and its supporters.

"When we drew up the budget for the season we didn't factor in any money from a semifinal or a final, so to get something like this will be a bit of icing on the cake," Mr Kinley said.

"It won't be a lot more money, but more importantly it will be a chance for the team to play in front of a home crowd and the crowd to get in behind the team.

Plus, it is a good way for us to thank the supporters and our sponsors."

The original draw had both championship semifinals being played on Saturday, but Mr Kinley said changes were made because three of the four premiership semifinalists played games yesterday and needed more recovery time.

Neither Mr Kinley nor coach Tony Brown had any issue with playing on Friday night.

Otago last hosted a provincial playoff match in 2003, when it lost a semifinal to Auckland.