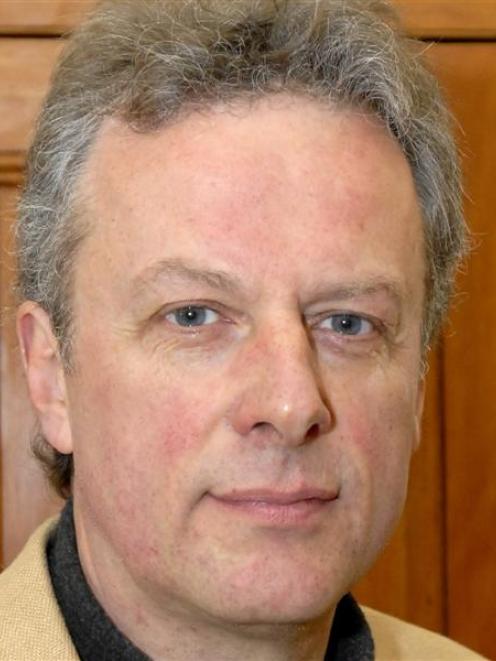 Lee Vandervis
Dunedin ratepayers have been spared paying about $100 million in additional interest on the city's $117.6 million stadium debt after councillors voted to reduce the loan term from 40 years to 23.

Councillors considering the city's annual and long-term budgets yesterday agreed, subject to final approval, to increase repayments by an extra $1 million each year, thereby reducing the repayment term by 17 years.

The extra $1 million to service debt was offset by savings in the 2012-13 financial year, councillors heard, but the ongoing annual cost would potentially result in a rates increase of about 1% each year thereafter.

That translates to an increase of a few dollars on the average household's $69 stadium rate bill in 2012-13, and an annual increase of about $13 in following years.

Yesterday's recommendation included allowance for the extra repayment to be included in the council's long-term plan 2012-13 to 2021-22.

If the debt balance was paid over 40 years, the total cost of interest would be between $201 million and $219 million.

The comparative amounts for repayment over 20 years were $88 million and $96 million.

The total rates bill in the 2012-13 year was expected to remain within the council's targeted rates increase of 5%.

Councillors also discussed the merits of assessing whether ratepayers could pay their stadium contributions in bulk.

Although the idea was complex, it would provide a "win-win" for the council and ratepayers, Mayor Dave Cull said.

"There's a possibility there and it's going to require consultation. We need to do this well in advance of our 2013-14 annual plan; the logistical side of this may be quite significant," she said.

Cr Lee Vandervis did not object to staff spending a "brief" amount of time investigating the viability of bulk payments, but warned most ratepayers could not afford it.

"From what I see, it's a financial nightmare and a minefield to look into.

"As a ratepayer, I would be very wary about whatever was proposed in terms of paying it off quickly," he said.

The council voted to direct its rates and funding working party and appropriate staff to investigate and model the options for allowing ratepayers to make voluntary bulk payment of stadium debt, and for other funding options.

It also voted for the working party to investigate the possibility of council-funded rates affordability measures for ratepayers who could not afford to meet the increased cost of paying stadium debt earlier.

After yesterday's meeting, Mr Cull told the Otago Daily Times he thought it would be an attractive option to ratepayers and it was "very gratifying" the council appeared to be able to include the reduced loan term without going over the 5% rates increase cap it had set for itself.

It had largely been achieved not at the cost of services, but by not including new projects in the budget.

The council could decide to further reduce the debt payment term in coming years, if it saw fit, he said.