Thrown in the deep end and swimming 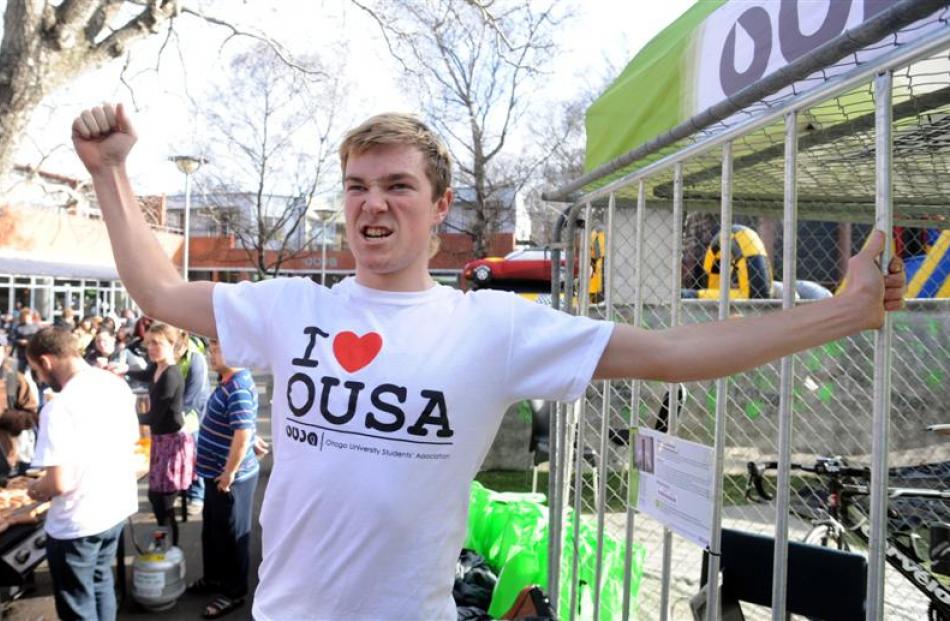 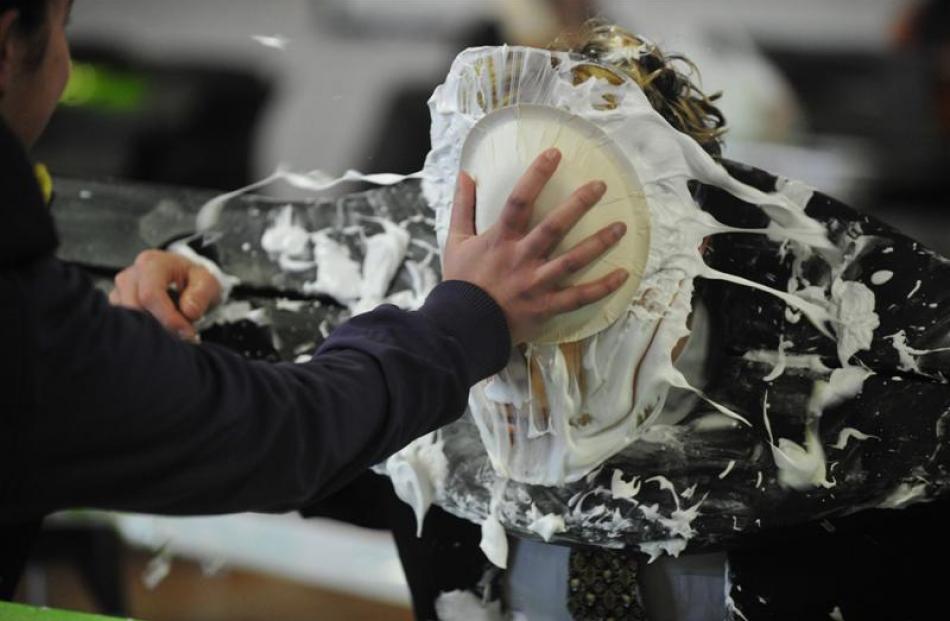 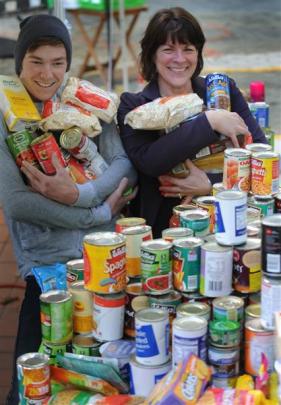 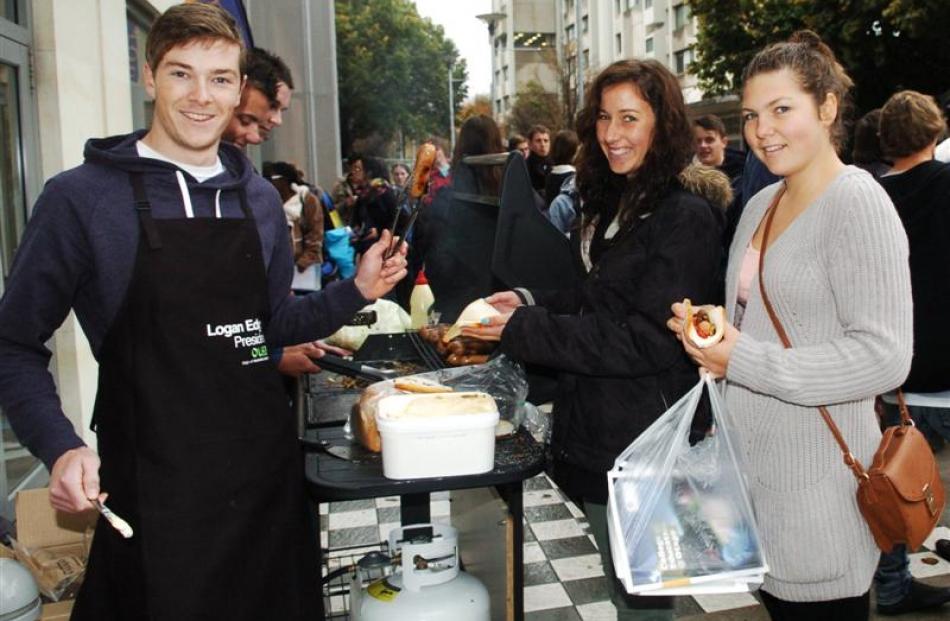 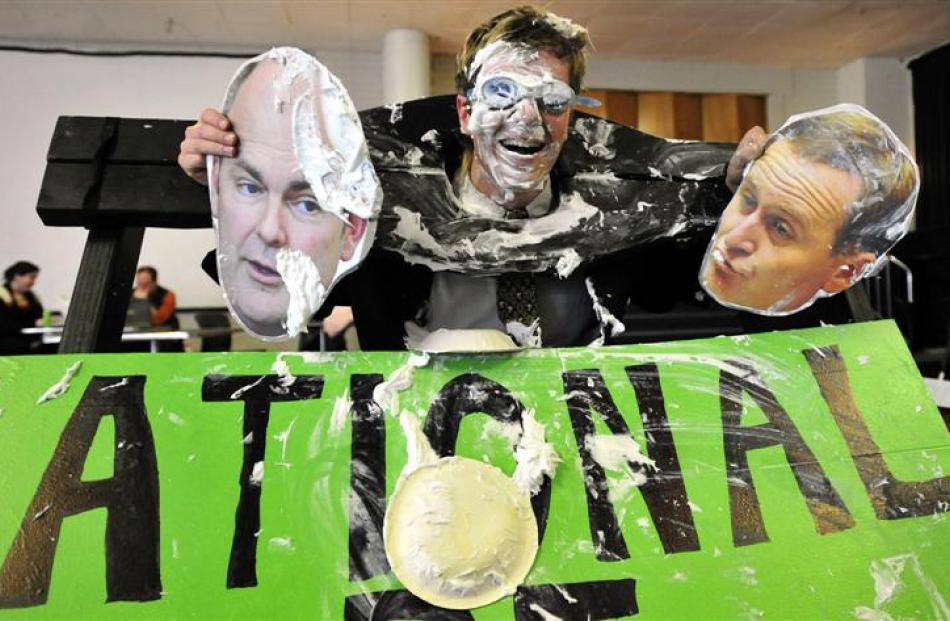 After almost a year and a-half in the job and with only a few months left, Mr Edgar feels as if he has finally got a handle on it.

"It's taken me a good year to get the feet under the table, which I think is probably the unfortunate thing about the annual appointment of president."

Elected president of OUSA in a by-election in June last year - much to the annoyance of the tried and tested student politicians he stood against - he freely admits he did not really know what he was doing at first.

"Until half way through my campaign I didn't even understand what the letters VSM [voluntary student membership] stood for."

After he was elected things were a struggle at first.

"There were definitely a few challenges from the word go, because the top three that would have otherwise educated me had all lost to me in my first election.

"We get on really well now, but it was definitely really tense times for a bit there. Every day I would just wake up and be screamed at down my phone," he said.

However, Mr Edgar quickly got into his work and from not knowing what VSM stood for, he went on to lead a campaign against the Bill, which included a 48-hour stint behind bars.

Having taken on the role without any media training, he admitted his "tongue was pretty loose" initially, which was highlighted in an expletive-ridden post he made on the Facebook wall of Act New Zealand's former finance spokesman Sir Roger Douglas, criticising his support of VSM.

VSM passing did not stop him winning the presidency in another landslide victory at the end of last year.

Even after gaining an understanding of the position, he still found the job "really intense", he said.

"You have to have all the emails done by the end of the night; the inbox is just always chocker; it's ridiculous."

Now, with his tenure almost over, he felt he had a lot to be proud of.

"I have definitely got all my ducks lined up for some of my key projects," he said.

Among those projects was the OUSA investing in a new student pub and making sure the Hyde St keg party was a safer event next year.

"I've pretty much defined the model that we are going to do for Hyde St and I've had buy-in from almost all city council members and our own university management team," he said.

This included making it a ticketed event with people having to pre-register to attend, and having plenty of food stalls.

"It's basically just going to be a whole lot more regulated. It's going to take it back to the student party," he said.

Asked what he would do with himself next year, he said he was tossing up whether he would stand for council.

"I've had a lot people tell me that I should, but I still need to be conscious that I am still really young and there are other opportunities for me out there." If he did stand, he would fight for better infrastructure in the student quarter.

"I feel that students are not well represented and well looked-after in the wider scheme of the city."

He would also be joining the board of Upstart Business Incubator after winning the director award earlier this year, which he felt would be a "huge string" to his bow.

Asked if he thought the OUSA would be in safe hands next year under new president Francisco Hernandez, he said: "I am really glad that Fran has got the job. I think he is going to be great."

"I just get to sit back and hopefully he doesn't make too many muck-ups like I made towards the start."