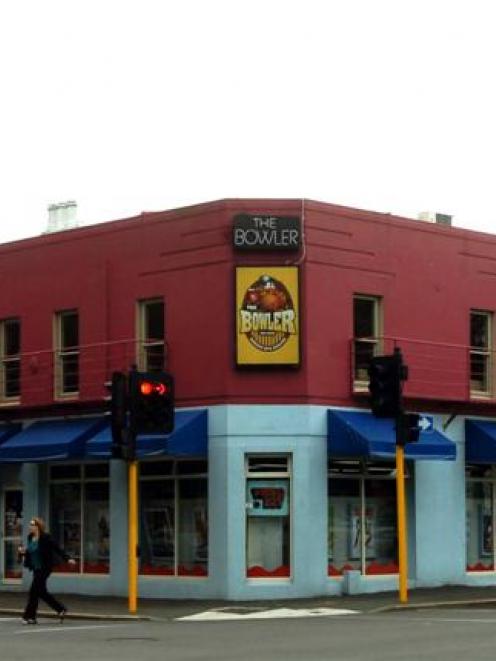 The Bowler (in 2006) before getting a new role in University of Otago culture. Photos from <i>ODT</i> Files.
A multimillion-dollar makeover of two of Dunedin's former student pubs is under way by the University of Otago, which has forecast spending nearly $5 million to redevelop both the Bowling Green and Gardens Taverns.

The transformation of the Gardens Tavern into the Marsh Study Centre is projected to cost the university $3.3 million, and $1.66 million will be spent on work at the Bowler.

The university announced on July 23 it would redevelop the tavern, affectionately known as the Gardies, into a study centre, but has remained tight-lipped about construction costs for the project since.

The university paid $1.75 million to buy the Castle St tavern in June last year when the premises was closed by its former owner, Pete Innes-Jones. 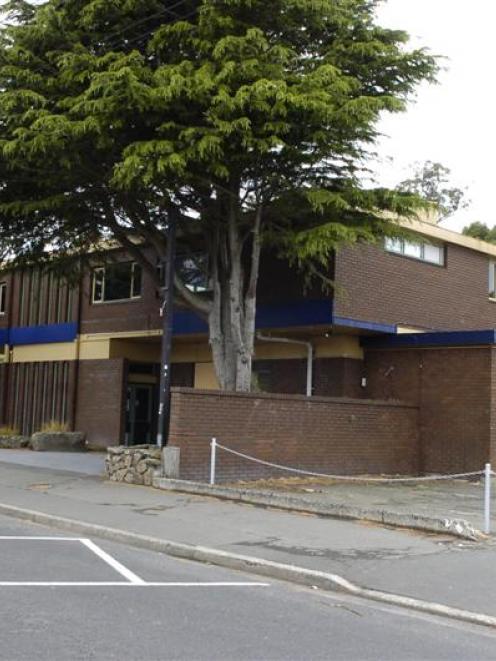 The former "Gardies" tavern.
A capital works financial report prepared by Property Services division manager Barry Mackay outlines a forecast budget of $3.3 million for the Marsh Centre project, which is still only at the design stage.

The report also details a projected cost of $46.2 million for the first building of the nearly completed University Plaza at Forsyth Barr Stadium, with another $4.7 million budgeted for the site's landscaping and cost-share project with the Dunedin City Council.

An upgrade of the Bowling Green Tavern recently started - the $1.66 million redevelopment of the premises at 71 Frederick St being initially delayed by building consent issues and a requirement to seek additional funding.

That project is expected to be completed in December, Mr Mackay said in his report to the university's capital developments committee last month.

Requests made under the Official Information Act for the approved costs and budget for the Marsh Centre redevelopment were declined by the university on the grounds of commercial sensitivity, despite the project costs being a matter of public record since August 25.

A university spokeswoman said the redevelopment of the planned Marsh Study Centre had not yet been put out to tender.

The capital development reports are scheduled to be tabled at a meeting of the University Council today.