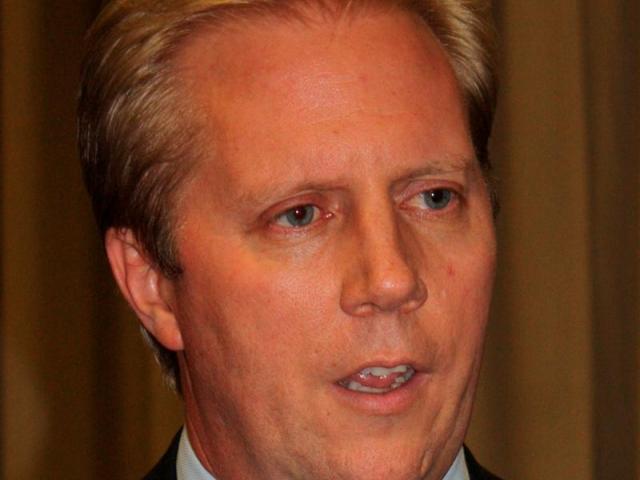 Todd McClay.
National announced what it called an ambitious goal of having 90% of New Zealand goods exports covered by free-trade agreements by 2030.

''We will work to unlock markets with 2.5 billion new consumers for the benefit of large and small exporters and their workers in every region of New Zealand.''

The plan included pushing strongly to complete TPP11 - the Trans Pacific Partnership which excludes the United States, he said.

National was prepared to move to improve access for New Zealand food producers in key markets such as Japan, he said.

''Our opponents want to stop and renegotiate the whole package. That would set the cause of New Zealand trade access back many years.''

It would also seek to complete negotiations with TPP11; Mexico, Chile, Colombia and Peru (the Pacific Alliance); and regional comprehensive economic partnership countries.

It would also upgrade existing free-trade agreements with China, Singapore and the Association of Southeast Asian Nations (Asean).

New Zealand First leader Winston Peters said beef farmers throughout New Zealand were suffering from National's negligence in not securing a bilateral trade deal with Japan as Australia did three years ago.

Securing a free but fair trade deal with Japan was a priority for NZ First.

If beef farmers wanted to know why their returns from Japan, the fourth-largest beef export market, would crash this season, they should look no further than National's obsession with the remnants of the TPP, the so-called TPP11, he said.

''National continues to flog a lame horse instead of doing what we'd do - strike a deal with the Japanese, get tariffs down lower than the Aussie deal, not just for beef but for horticulture, wine, dairy and our other exports. That's possible with one-on-one negotiations.''

Labour's trade spokesman said there was nothing new in the announcement except for lining-up National's wishlist of deals.