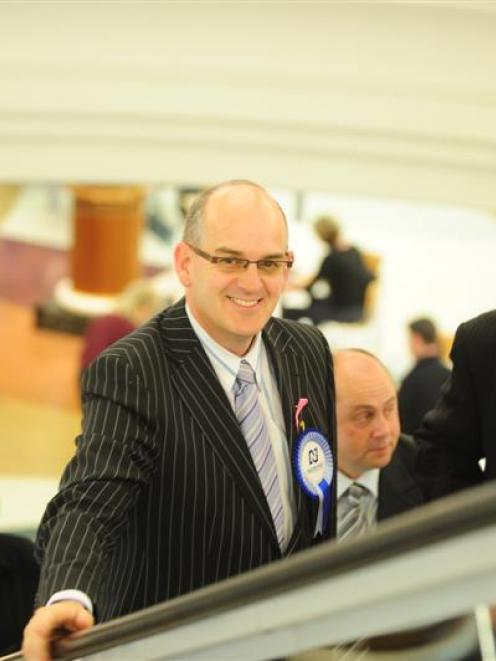 But while the figures show a drop of 484 elective procedures for the year, acute operations rose by 406. Mr Ryall said people would still be disappointed at the the drop in elective surgery.

"Taxpayers have put a lot of money into the Otago District Health Board to get fewer operations."

Other Ministry of Health statistics show that while the number of patients overall who received public surgery in Otago had fallen by 78 between 2006-07 and 2007-08 to 10,333, the complexity of treatment, measured in case weights, increased.

(Case weights reflect how much money, staffing, and time in hospital each operation needs. A hip replacement receives 4 case weights and a cataract 0.5, for instance.)

Case weights increased from 15,009 to 15,086 in 2007-08, during a year in which the district health board faced significant staffing shortages.

Last year Otago provided more surgery than the national average in most of the 14 different types of surgery classified, but it was below average in total knee replacements, prostatectomies, cataracts and hysterectomies.

Mr Ryall said the National Party, if it were the Government, would continue strong capital investment in health, part of which would be building 20 new dedicated elective surgery theatres during the next five years.

Training of an extra 800 medical professionals to assist in staffing these theatres was also planned. Mr Ryall said he was not able to indicate any changes to population-based funding. There was a review of it under way.

He acknowledged the difficulties faced by Otago and Southland, with sparse population and several hospitals to run, but they were not the only areas with such concerns.

He repeated concerns about the increase in the number of administrators and managers in the health sector and said a National government would cap district health boards' staff numbers in this area at what they were now.

It was not a " slash-and-burn" proposal, but over time there could be some reduction in positions through natural attrition.

When it was suggested some boards, including Otago, would consider they were not over-staffed administratively, Mr Ryall said he disagreed with that view and so would front-line doctors and nurses.

The party was keen to see more involvement by clinicians in planning and developing services. Overseas research had shown that strong clinical leadership delivered results.

He did not see the possibility that clinicians, good at planning in their own area of expertise, might compete with other specialties rather than take an all-encompassing view of health needs, as a problem.

Mr Ryall indicated he would be scrutinising the performance of health board chairmen to ensure they were doing their bit to improve boards' productivity and quality, particularly when it came to giving doctors and nurses more of a say in developing and improving services. (Health ministers appoint board chairmen.)

Collaboration between boards would be encouraged by National, but there would be no massive restructuring.

"Changing the letterhead doesn't fix the problem, " he said.