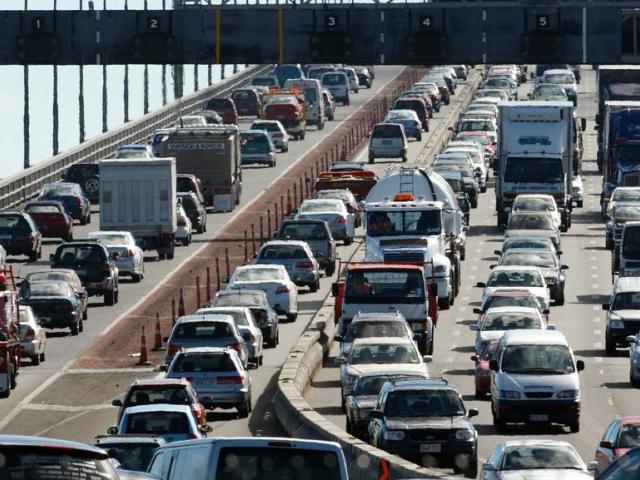 The package includes electrification of the Papakura to Pukekohe rail line, adding a third line from Wiri to Westfield and double tracking the Wellington commuter network between Trentham and Upper Hutt.

Mr English made the announcement just after 3pm at the Papakura Railway Station in South Auckland.

On Friday, the Herald revealed the $2.6 billion election transport package for Auckland would include a new highway alongside the Southern Motorway.

That motorway would cost up to $955 million and a Northwestern busway would come out at a cost of $835m.

The package also provides $615m for the Ameti transport project in southeast Auckland, $130m to electrify rail from Papakura to Pukekohe and about $100m for a third track on the busy freight and passenger rail line between Wiri and Westfield.

National was forced to reveal the plans after details were obtained by the Herald.

Transport Minister Simon Bridges said last week the Government was working closely with Auckland Council to find ways to deliver the projects in light of a fast-growing population.

Several of the projects have been brought forward from the Auckland Transport Alignment Project (Atap) - a joint Government/council transport programme stretching over 30 years.

"I believe Labour's plan is a game-changer. It will reduce the $2b a year that congestion costs Auckland. It will realise Auckland's potential to be a truly world class city," said Ardern.