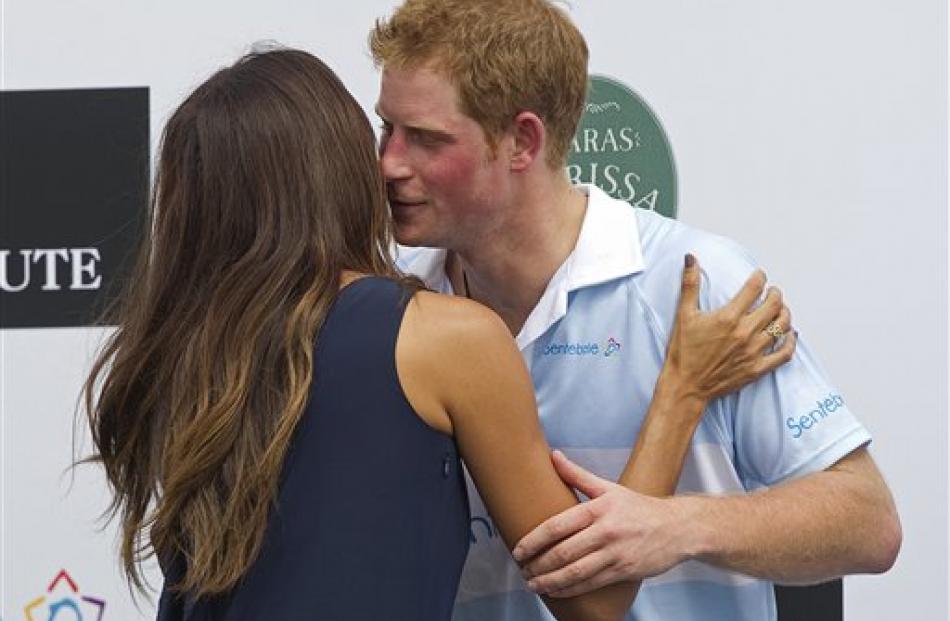 Prince Harry greets Brazilian model Fernanda Motta after a charity polo match in Campinas as part of his three-day official tour of Brazil on behalf of the British Foreign and Commonwealth Office. (AP Photo/Andre Penner) 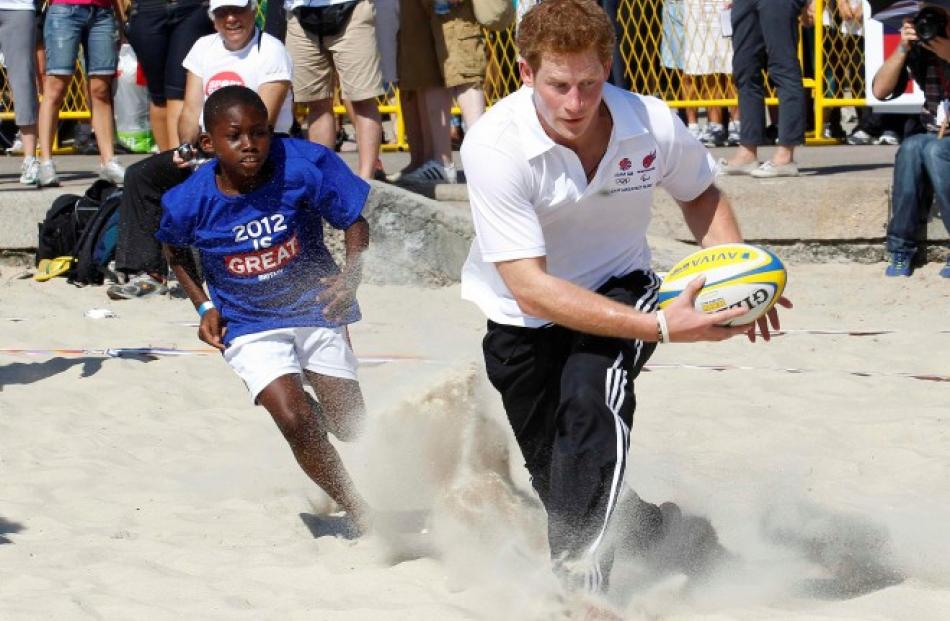 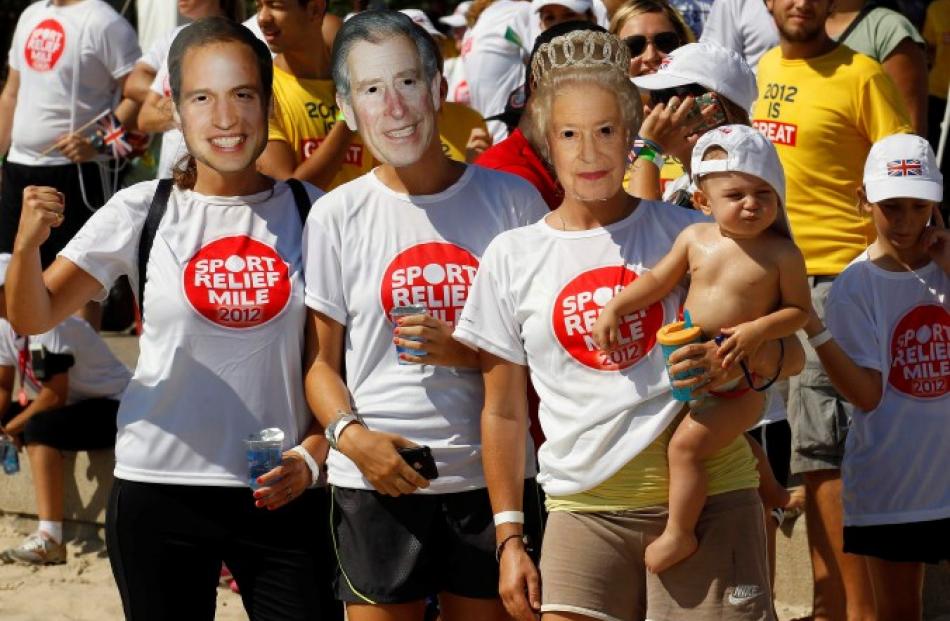 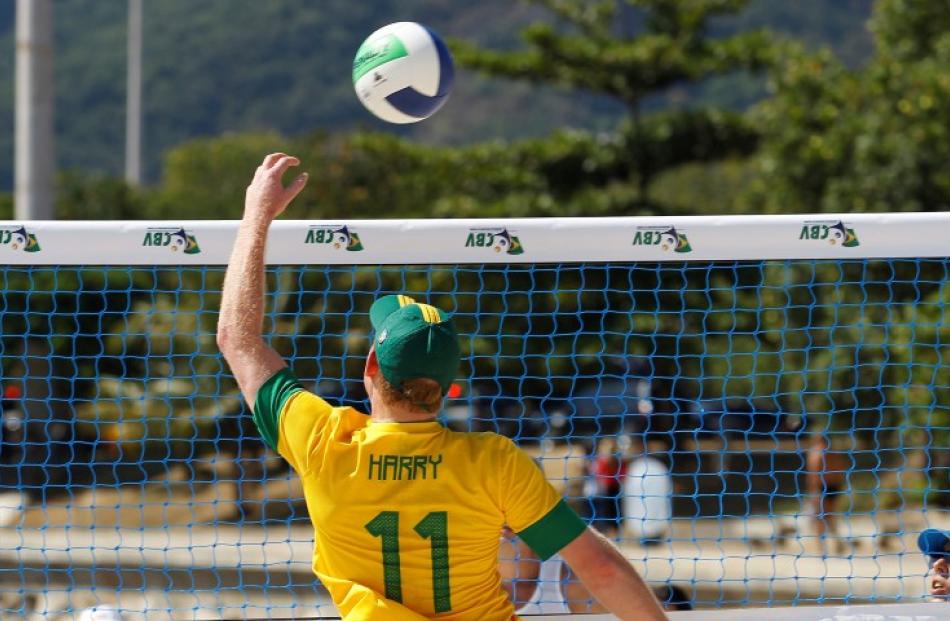 The prince participates in a beach volleyball match. REUTERS/Suzanne Plunkett 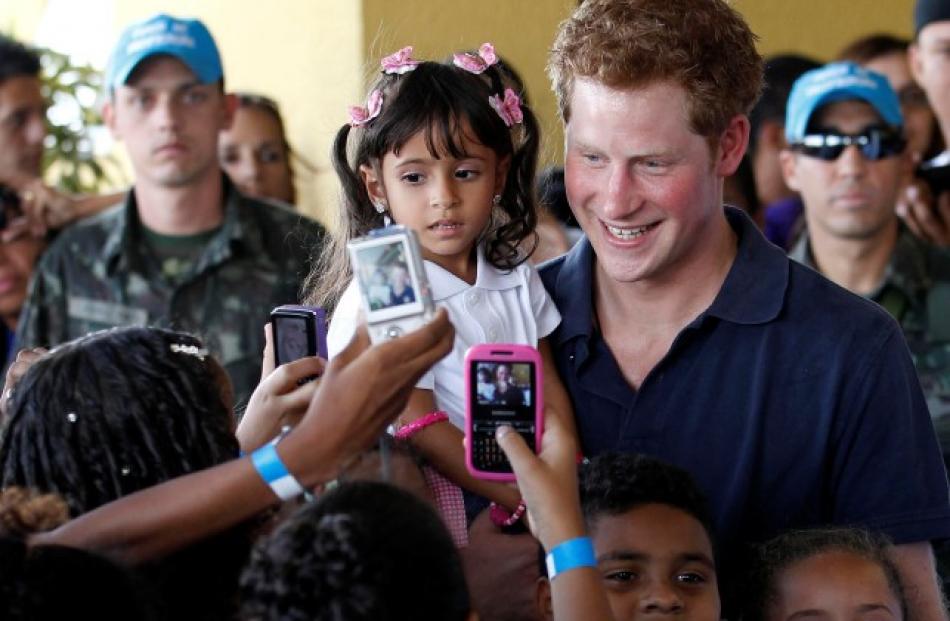 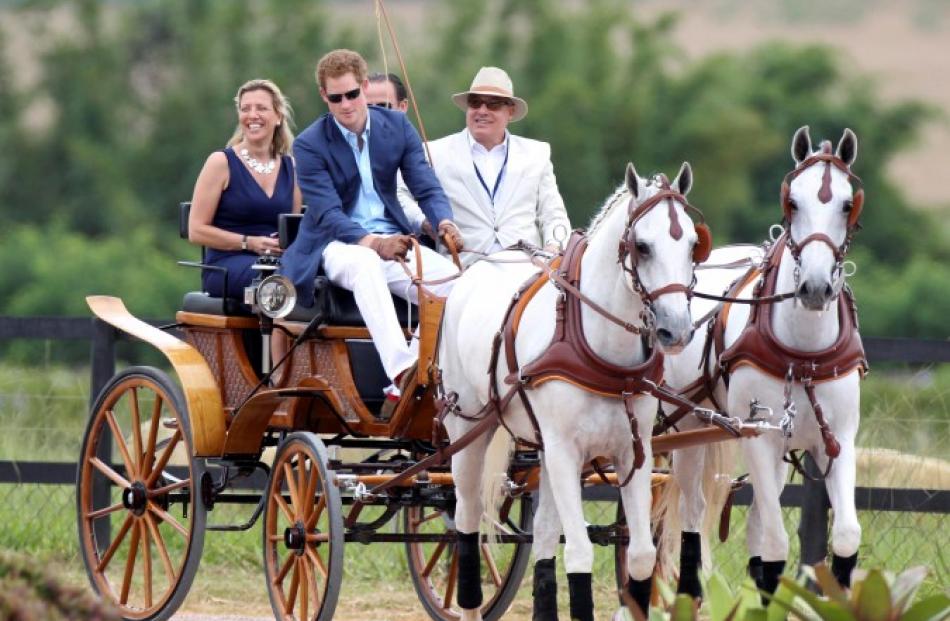 The prince (2nd L) drives a horse carriage as he arrives to play polo at a farm in Campinas. REUTERS/Paulo Whitaker 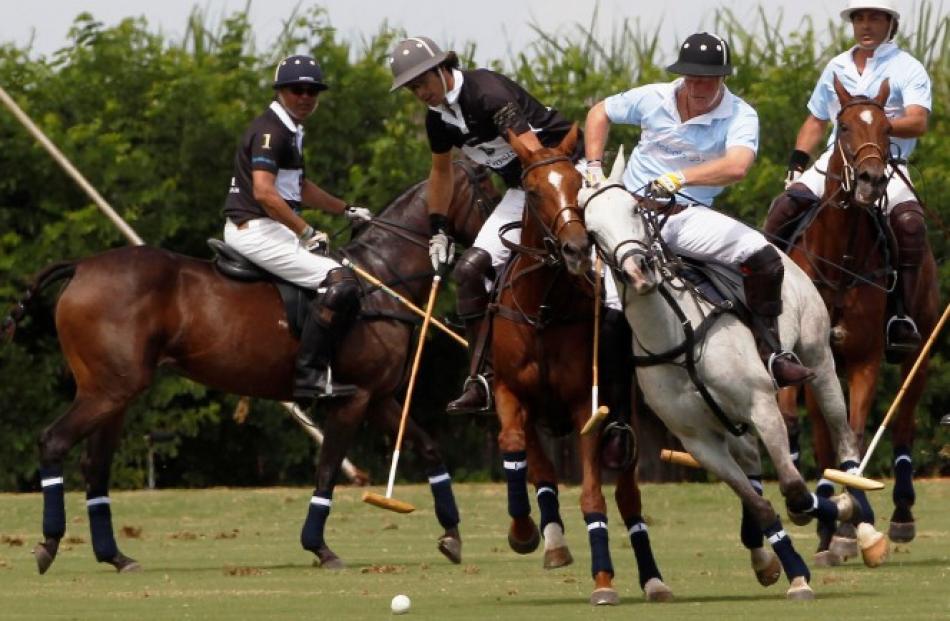 Say goodbye to the party prince; say hello to the queen's secret weapon.

That's how royal watchers have seen Prince Harry's first major diplomatic tour - a 10-day jaunt to the Caribbean and South America to represent his grandmother Queen Elizabeth II as part of celebrations marking her Diamond Jubilee.

The trip offered Harry, 27, a first step on to the international stage in a role that will become increasingly common as a younger generation of royals step to the fore.

The official part of the trip, which also included a business-boosting visit to Brazil, ended with a charity polo match after which Harry gave an exuberant thumbs up after he was kissed on the cheek by a brunette model. On Monday, he set out for Brazil's interior to study its ecosystems as part of a private project conducted by the charitable foundation he runs with his brother, Prince William.

Press reports emphasized that Harry had been a hit with locals and made good on his vow to make his grandmother proud.

"He's grown into this role in the last few years, in part because of his military career," Lacey said "There were concerns because of some mishaps over the years that Harry would be the troublesome one in the family, but he's really doing remarkably well."

As a younger man and teenager, Harry raised eyebrows with his fondness for partying and - most notoriously - when he wore Nazi gear to a costume party and was photographed wearing a swastika armband.

Lacey said Harry's British military training, and that of his elder brother, Prince William, has greatly impressed the public.

"People can see that Harry's not getting special treatment, that he has to pass helicopter exams and work really hard," said Lacey. "The same is true for William. It's extraordinarily important to how people see the young princes."

Throughout Harry's trip, the British press was filled with photos of him playing beach volleyball and rugby in Rio, sprinting with Olympics hero Usain Bolt in Jamaica and dancing in the streets with locals in Belize, even enjoying a shot of local rum at the festivities.

The tone of the coverage was swooning - set by a British TV reporter who said she couldn't believe that Harry was still single.

But it wasn't all sand and surf. Harry also met with Jamaican Prime Minister Portia Simpson Miller - a sensitive visit given her vocal opposition to maintaining the queen's traditional role as Jamaica's head of state - and in the middle of his tour the prince had to deal publicly with the death of six fellow British servicemen in Afghanistan.

Harry defused potential tension with the prime minister with a warm hug, and cancelled plans to abseil a building in Jamaica out of respect for the fallen soldiers.

Other senior royals, including William and his wife, the former Kate Middleton, plan similar overseas trips to mark the queen's Jubilee.

The 85-year-old queen and her husband, Prince Philip, 90, will tour the United Kingdom for Jubilee festivities but do not plan to travel overseas. 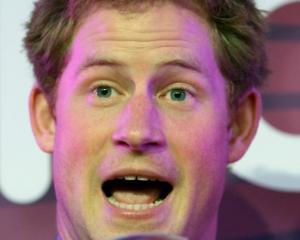