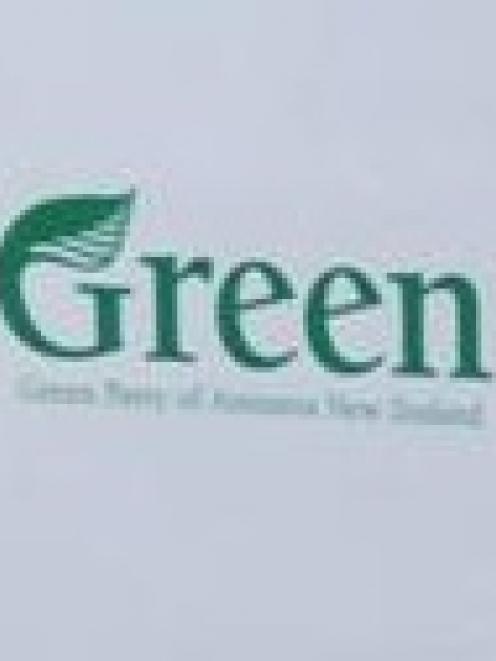 Expect the unexpected. That is the nature of election campaigns.

And it looks as though the unexpected is happening in the form of the Greens emerging as the 2008 campaign's surprise package.

Up until this week, the party had been polling just above the 5% threshold consistently enough for it to be confident it would keep its foothold in Parliament.

But two polls in two days have catapulted the Greens into a different dimension.

A 3 News poll had the party's support rising to close to 9%. Yesterday's Roy Morgan poll had the Greens even higher on 11.5%.

The Greens' surge is already having an impact on the campaign. In both polls, the combined support for Labour and the Greens matches National's - thereby giving Labour renewed hope of winning the election.

Confusingly, other polls, including the Herald-DigiPoll, have the gap between the two major parties at far higher levels, even accounting for the Greens.

However, National's admission that it may now have a real fight on its hands came in John Key's warning yesterday that a "five-headed monster of the left" - Labour, Progressives, Greens, Maori Party and New Zealand First - could end up governing.

The puzzle is why the Greens should suddenly be on a roll. Maybe it is down to the party's eye-catching and empathy-generating "Vote for Me" advertisements.

The Greens have otherwise had an unspectacular campaign - except for Jeanette Fitzsimons' bungy jump.

Conventional wisdom would have it that fear of an economic slump would spark voter flight from the minor parties to Labour and National.

The longer-term objectives the Greens are crusading for may well go on the back-burner while restoking the economy takes priority.

However, the Greens are instead clearly picking up support at Labour's expense. They may also be siphoning off some of National's "soft" support.

Ms Fitzsimons puts the rise in her party's electoral fortunes down in part to the mood for change. Some voters are "sick of the furniture" and want a change from Labour. But they do not want the change in policy direction they are likely to get under National.

The answer is to force change on Labour by altering the composition of the Government without undermining the current policy settings.

On the Roy Morgan poll's results, the Greens would go from six MPs to 14, while Labour would drop from 49 to 39.

Another factor in the Greens' surge could be Helen Clark's efforts to make this election about "trust". It may be working, but not in the way she expected.

While Ms Clark may be successfully prompting voters to question how much they can trust National, the beneficiaries of this line of attack may be the Greens. Voters may trust them more than Labour.

It may be that the Greens are now reaping the reward for years of being upfront, honest to a fault and transparent about their intentions. Their championing of measures to boost food safety is certainly paying dividends.

Crucially, they are also trying to sell their other policies in a way that connects with ordinary people's day-to-day lives. Of course, a couple of polls do not an election make.

The latest Herald- DigiPoll scores the Greens at just over 5%.

The Greens will be wary of all the polls.

They have seen their support jump during the early stages of previous election campaigns, only for it to fall away as election day nears and attention focuses solely on Labour and National.