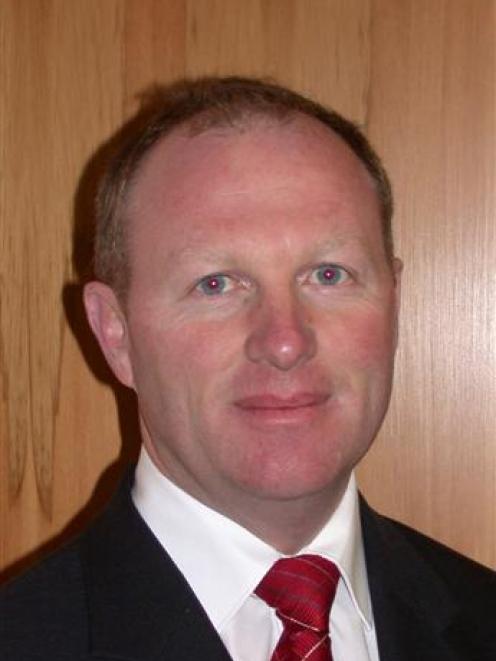 ROBINSON peter ojeffboard1 (Small).JPG
Proponents of the 314km-long Alps to Ocean cycle trail through the Mackenzie Basin and North Otago are now waiting for a decision at the end of this month on whether they will get the $2.75 million they need to plan and build it.

Some of those involved are positive about the outcome, boosted by the reaction of private land owners, local communities, officials from Wellington involved with the New Zealand cycle trail project and the New Zealand trail's instigator, Prime Minister John Key.

Mr Key last month opened the last 1.3km of the trail from the Oamaru historic precinct around Oamaru harbour to the Blue Penguin Colony and made positive comments about the concept.

A feasibility study by Opus Consultants, funded by a $100,000 grant from the cycle trail project, has been filed with the Ministry of Tourism, one of 13 now being considered for stage two of the national trail.

Alps to Ocean starts at the foot of Aoraki/Mt Cook and ends in Oamaru, at the ocean's edge. Riders would cycle through Lake Ohau township, Otematata, Omarama, Kurow, Duntroon, and Tokarahi in the Waiareka Valley.

Through the Waiareka Valley, the trail would follow part of the old Weston-to-Ngapara railway line, using its tunnels.

The trail would develop new tracks and link up with existing trails, including part of an abandoned power scheme investigations road on the south side of the Waitaki River to Duntroon.

Mackenzie Tourism and Development Board general manager Philip Brownie said yesterday the Alps to Ocean project team would know on June 30 whether it had been successful in the second round of funding.

In the meantime, the project team was continuing with background work for planning and constructing the trail.

If the application was successful, the trail could be operating by the end of next year.

About 25 private land owners were involved and virtually all had indicated they were willing to host the trail.

Some had even suggested utilising more of their properties.

Waitaki Development Board chairman Peter Robinson is "feeling extremely confident" the project will get the funding.

He bases that on the response of officials from Wellington and Mr Key.

Chairman of the Alps to Ocean project team, Mike Neilson, said the trail was attracting widespread support in the communities through which it passed.