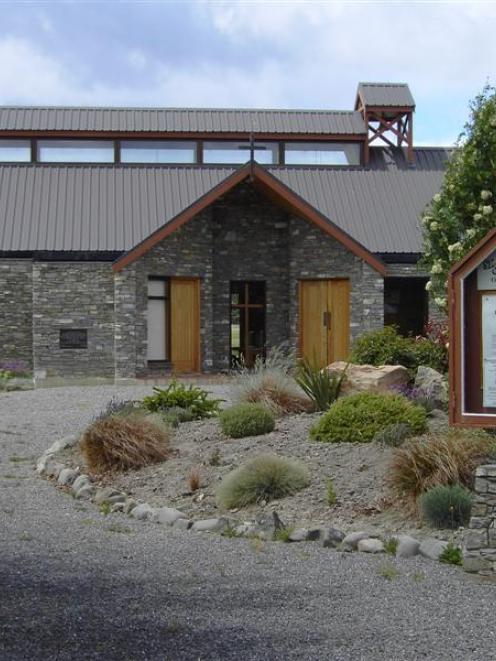 Only one service a month was held at the church and there was insufficient cashflow to meet expenses without dipping into reserves, chairman Mike Blackstock said.

Serious leaks had developed in the vestry and foyer and, while the building was insured, the excess on the policy was $1500, which would severely deplete reserves "and leave us in a precarious position", Mr Blackstock said.

Without regular income, it was hard to maintain the church, which was built in 1986.

The committee was in a "serious dilemma" and, if the community still wanted a church, he hoped people might consider a small donation each year which would provide a regular income.

The church was a "lovely asset", the building of which he credited to the drive, determination and generosity of those who live and had lived in the community.

Over time, support had waned and fundraising over the past few years had met with limited success and nowhere enough to help the church meet its current needs.

"I would hate to see this lovely building go to ruin because the committee could not carry out its role due to lack of resources," he said.