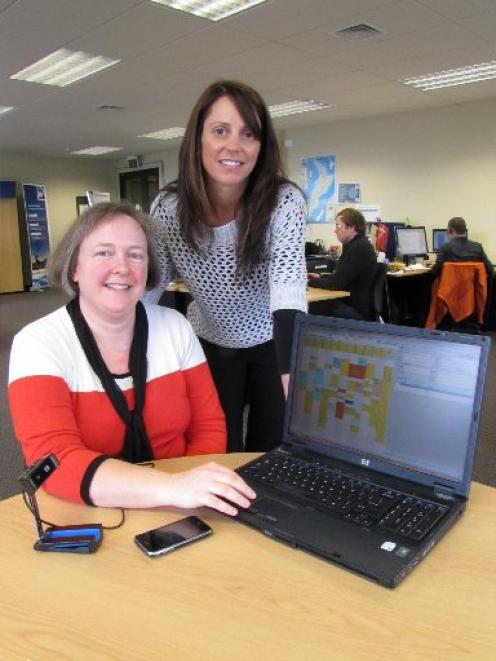 Ibis Technology, based at Remarkables Park, is working on Nexus, a bookings application designed to supersede the system the company introduced 15 years ago, which is now used by 34 Wakatipu operators.

"The present system can effectively print something like customer tickets or supplier invoices out and you put it in the mail," Ibis operations manager Sarah Bogle told the Queenstown Times.

"With the new system, all of that can be texted or emailed between the agent and operator, their suppliers and customers, so it's enabling a huge amount of information to be electronically sent.

"We're finding more and more tourists to Queenstown will have mobile phone and internet access, so it's providing a tourism business with the tools to interact with their customers."

Nexus was in its seventh of nine stages of development, but when it would be completely finished was difficult to say, as staff always had a list of extra functions they wanted to bring in, Ms Bogle said.

Ziptrek used Nexus again when it launched its Queenstown operation in January.

Customer relations manager Alison Raye said Nexus was easier to introduce to new clients as Ibis would have to transfer huge amounts of information between old and new systems for existing clients.

Transfer time depended on the complexity of the customer's operation.

There had been a lot of interest expressed by Queenstown operators in Nexus and Ibis would introduce the system as a free upgrade from next year.

The beta phase of Nexus was expected this year and iPhone and iPad applications would be devised in 2011 to allow real-time updates for operators in the field.

The whole Nexus system was expected to last for 10 to 15 years.

Ibis was founded in Queenstown by managing director Erik Bradshaw, originally of Christchurch, 15 years ago.

The company has been at Remarkables Park for three and a-half years.

Mr Bradshaw set up a touch-screen reservations system for Shotover Jet when he first started in the resort and soon found other operators wanted to link in and be compatible with the company's information systems.

The company also has customers in Canada.