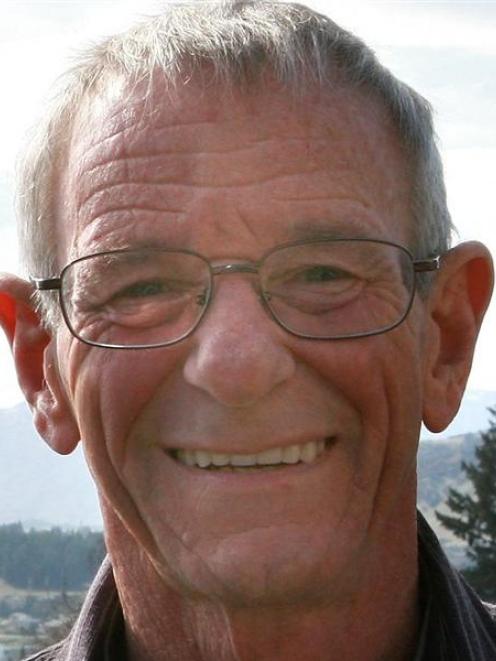 They believe the freedom camping zone boundary should be pushed out to at least 20km to protect the interests of residents and businesses.

The businessmen say the Queenstown Lakes District Council has "erred badly" in setting the freedom camping zone boundary so close to town and within the 50kmh speed limit, when the zones around Queenstown and Lake Hawea are further from town.

Mr Bruce said dozens of campers had used Waterfall Creek over the Christmas and New Year holiday period and the motor home community would be "very quick to communicate news of the idyllic Waterfall Creek to friends and associates".

Nearby camping grounds would have paid for camp consents and infrastructure, Mr Bruce said.

"Is it fair the council can arbitrarily create these freedom zones that deflect people from rate-paying business owners?

"To have such a beautiful spot so close to town must be a pleasant surprise to many who normally expect such places to be in more remote places," Mr Bruce said.

Mr Hutchison said he complained to Wanaka Community Board chairman Lyal Cocks this week about the boundary and he knew of several other people who were also angry about freedom camping at the spot.

Mr Hutchison said the council, as an owner of several district holiday parks, could absorb losses but private operators could not.

The "economically insensitive" policy was costing operators "thousands of dollars a week".

I feel the QLDC is driving us broke," Mr Hutchison said.

Mr Hutchison and Mr Bruce say rules about the type of vehicles permitted to camp at Waterfall Creek were being ignored.

Mr Cocks said, when contacted this week, he had fielded several complaints from people about freedom camping at Waterfall Creek. Lakes Environmental enforcement officer Darryl Taylor "was on to it" and had visited Waterfall Creek to ticket freedom campers not in self-contained vehicles.

The new bylaw would be reviewed early in the year and the council was looking for feedback on shortcomings, he said.

Debate about whether there should be bans at particular "hot spots" had not been resolved.

The council "may have got it wrong about Waterfall Creek", but there had been a call for public submissions last year on the bylaw, he said.

"You do these things and then, after they are enacted, people have other ideas," Mr Cocks said.

• When the Otago Daily Times visited Waterfall Creek at 7am on New Year's Day, six self-contained vehicles were parked there.