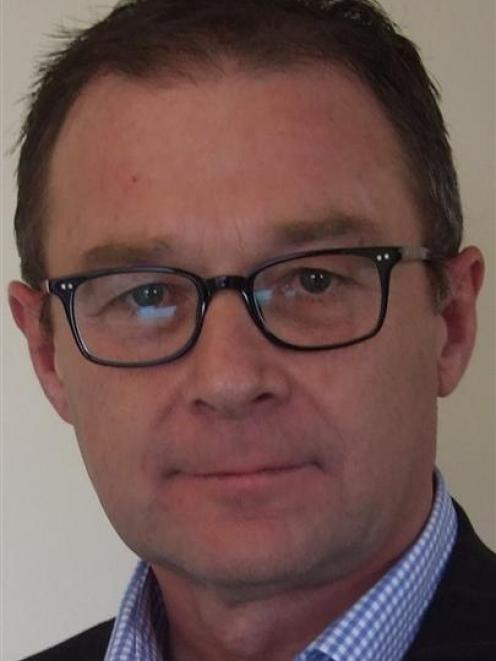 Kevin Bowler.
Holiday park owners have been told they have "an opportunity across the board to make some improvements" in preparation for a expected tourism influx.

The Hobbit: An Unexpected Journey, is to be released in November and Mr Bowler emphasised the importance of the films for the holiday park industry.

"A heck of a lot of people are going to come here, not principally because of the films but they will be affected by the films."

He also revealed the new 100% Pure commercials, designed to sell New Zealand to the world, would be "hugely influenced by The Hobbit".

The new advertisements would feature people enjoying what the country had to offer.

Previous images of rolling hills, lush bush and green pastures had given the impression New Zealand was beautiful, yet deserted, and visitors would struggle to find activities to occupy themselves.

A theme of the new marketing strategy would be "New Zealand: where fantasy meets reality".

Mr Bowler also emphasised the growing number of Asian tourists and said although the growth was important to the holiday park industry, there was work to be done to convince visitors to branch out from their typical accommodation.

"The Chinese reaction is [holiday parks are] very dangerous, but we offer a product that is very different to that in China.

"We need to get this message across ... it's not going to happen overnight."

New Zealand also had an opportunity to capitalise on its many cycle trails and brand itself as a "cycling nation".

He summarised Tourism New Zealand's three-year strategy as promoting The Hobbit films, working on partnerships between businesses, and working with airlines to increase flight capacity.

Tourism Industry Association's new chief executive Martin Snedden commended those in the holiday park industry for staying positive during tough economic times, some of which was influenced by the Christchurch earthquakes.

His message was the industry would succeed, just as New Zealand had during the Rugby World Cup last year.

The week-long conference was attended by holiday park owners from throughout the country and concluded with an awards dinner on Friday night and a visit to the Arrowtown Top 10 holiday park.