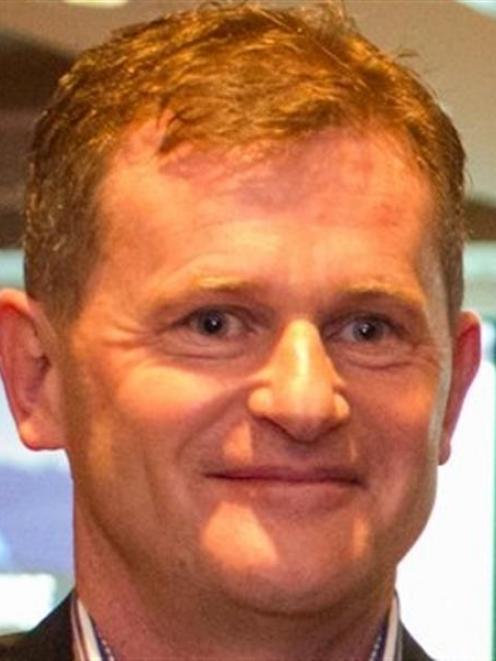 Adam Feeley
Concerns from the Wanaka community about a perceived lack of progress on the town's sports facility project have been partially addressed by the Queenstown Lakes District Council.

A ''Respect Wanaka'' campaign launched this week has questioned the slow progress on the sports facility and several submitters to this year's annual plan spoke of similar frustrations.

The council had completed a design peer review of the facility and appointed an external project manager several months ago to drive the next stages of the development, which is to be sited on land at Three Parks and North Three Parks.

The project manager is RCP, which previously managed the upgrade of Eden Park and AMI Stadium in Christchurch, and had involvement in the development of Remarkables Park in Frankton.

Mr Feeley said the peer review, undertaken by Warren & Mahoney Architecture, highlighted the need for some modest, but important changes to ensure the facility was future-proofed for significant growth in Wanaka.

The council had reached a point where it wanted to ''accelerate faster'' than what was originally agreed with the developers, as its design review and project plan identified a need for some additional land, and earlier title and access to the existing land.

''The agreement with the developers contemplates title and access to the land being finalised in March 2016. And we're saying no, we want to be opening the facility in March 2016 so we will need to get access and title to the land earlier than that.

''While we do not currently have this agreed with the developers, we are confident that they will work constructively with us to ensure that a project of this importance to the Wanaka community is not delayed.

''It's an anchor project for their development so we think it's in their best interests to work with us to deliver that as well.''

Mr Feeley hoped earthworks would begin in the second half of 2014.

The $16.7 million sports facility development in Wanaka is one of the most significant projects in the council's 10-year plan, with the first stage including indoor courts, tennis courts, and two sports fields.

Further stages include the development of an aquatic facility and expansion of the indoor courts.

Provided an agreement with the developers was secured, the QLDC expected concept designs for the facility to be available to the public before Christmas.