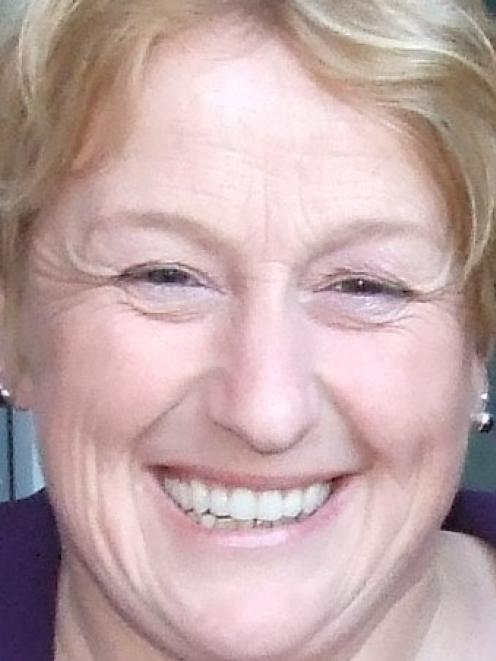 Vanessa van Uden
Queenstown's health watchdog is still working towards a CT scanner, or similar non-invasive diagnostic equipment, being installed for Wakatipu patients, but is waiting for the Southern District Health Board (SDHB) to develop the hospital into a health campus.

Chairwoman Vanessa van Uden, also Queenstown Lakes Mayor, said yesterday the Wakatipu Health Reference Group had been working with the SDHB in terms of the whole campus development of Lakes District Hospital, Frankton, and the opportunities for different diagnostic services within.

''They're still working through the process of what actually happens on the site,'' Ms van Uden said.

''There's nothing more concrete to add at the moment. We're keeping the pressure on.''

The chairwoman confirmed securing a diagnostic service for the district remained a focus for the reference group. Members are aware of the success of the computerised tomography scanner in Dunstan Hospital, Clyde.

''It's really good having something that close for our people in the Wakatipu as well,'' she said.

''Lots of people have been saved the travel time by being able to go down there and use it, so it's really great.

get something that augments the service, as opposed to doing something the same all over again.''

How funding for a Wakatipu diagnostic service would be arranged would depend on the partnerships the SDHB formed for the campus development. An SDHB spokesperson was unavailable for comment yesterday.

While more services had been introduced in Lakes District Hospital in the two years since the troubleshooting National Health Board (NHB) expert panel published its ''Recommendations to the Southern District Health Board for sustainable health services for the people of the Wakatipu Basin'', Ms van Uden said the reference group was still engaged with the SDHB to deliver as many of the recommendations as possible.

After months of community, medical and health consultation in the Wakatipu, the NHB panel, chaired by the late Dr Peter Foley, of Napier, recommended the SDHB ''supports the establishment of a CT scanner for the Central Otago region, located at Lakes District Hospital.''

This caused controversy two years ago as Dunstan supporters were working to secure a CT scanner for their hospital.

The CT scanner began operating at Dunstan Hospital in June after the Central Otago community raised $1.4 million for the scanner and the suite. It has halved the number of patients making ambulance trips between Dunstan and Dunedin hospitals.

The scanner has been operating three days a week, handling 20 to 25 patients each week, but from next month that would increase to five days a week.