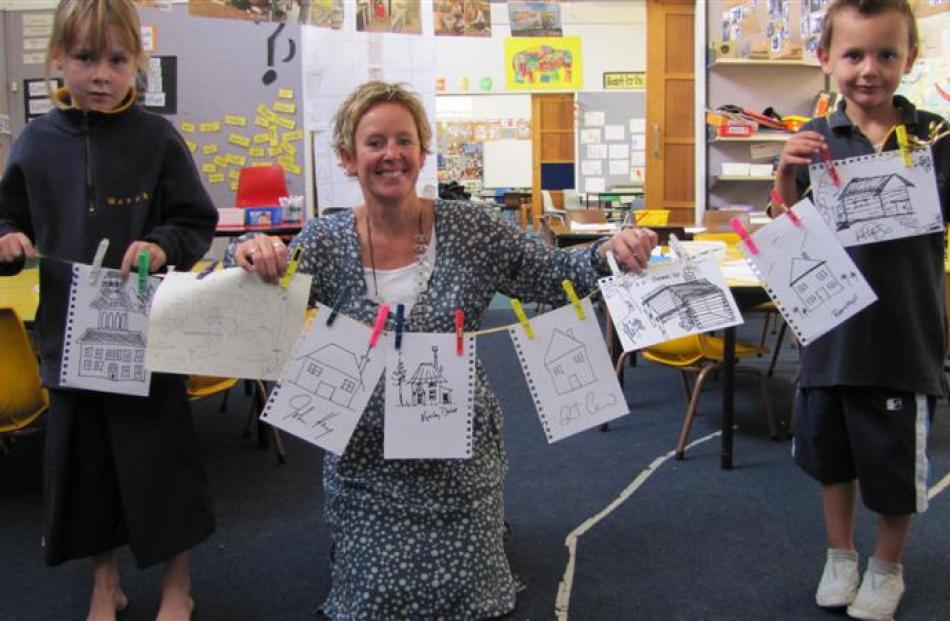 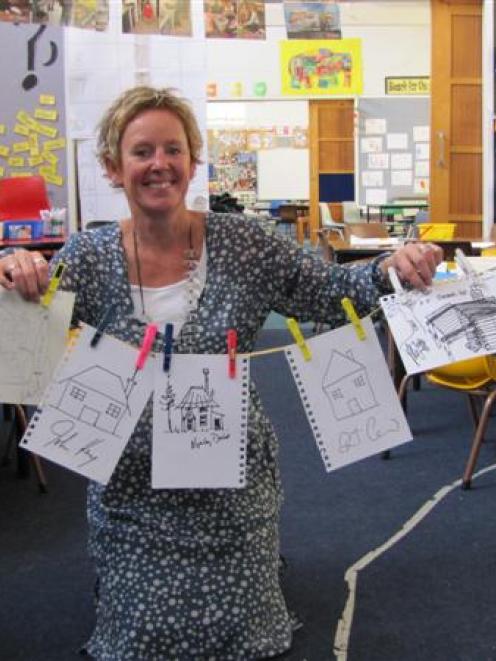 This weekend, many of the sketches will go on display during a house tour to raise funds for equipment and library resources at the school, to be opened later this year at Scurr Heights.

Yesterday, Prime Minister John Key added his contribution - a sketch of a humble house with two barred windows, a door and a chimney - to a collection that also includes items by children's author Lynley Dodd, comedians Rhys Darby and Jules and Linda Topp, All Black Richie McCaw, and television announcers Paul Henry and Pippa Wetzell.

"It has a slide and a space ship," Jackson said.

"It has more things," Emily agreed.

The house tour begins at the school on Saturday at 10am and finishes with an art auction at 4pm.

However, the celebrity doodles will be held back for a second exhibition during Easter, before an online auction is arranged.