From receptionist to mayor for Barlow 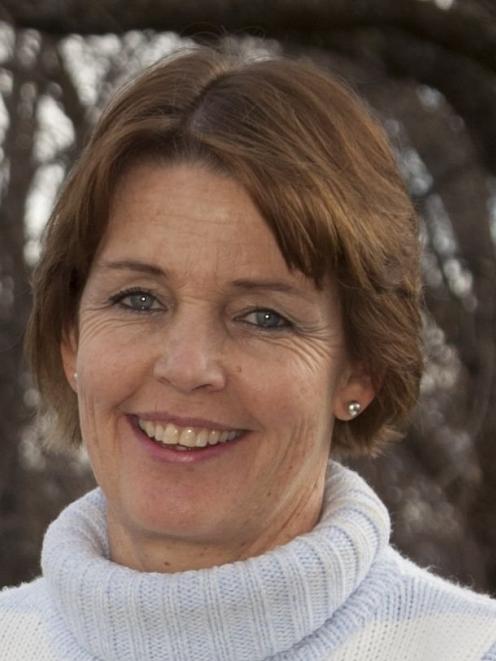 On election night Mrs Barlow had garnered 795 votes, narrowly ahead of Mr Page (765), followed by Mr Pullen on 354.

When contacted on Saturday night, Mrs Barlow, who lives in Fairlie, said she had been "pretty confident" she would get a reasonable result, as she had received much support.

In her job, she had been meeting the public for the past seven years and had an indication of their frustrations.

As a council staff member, she saw things she wanted to achieve but could not do it from the receptionist's position.

She could not stand for council and also continue as receptionist so "I thought I'll go for the top".

She decided she had nothing to lose and was "stoked" with the result.

Mrs Barlow was excited at the challenge of the new job and thrilled at the opportunity to be able to serve the community as mayor.

"I just really love my community," she said.

Asked what she wanted to achieve as mayor, Mrs Barlow said her goals were to achieve greater unity across the district, via greater consultation among the community, and the key to that was using internet and cellphone technology to get public opinion, and to unite the district into creating "a really good vision for the future".