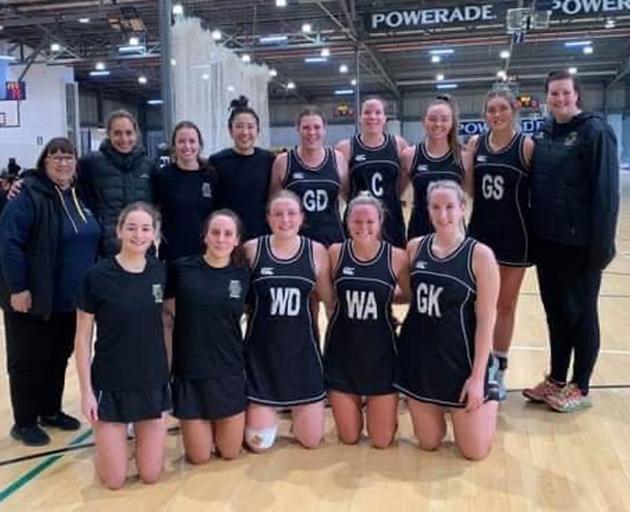 The Southern Magpies had fallen at the last hurdle three years in a row, and for a moment it looked like they might be denied glory again.

The Magpies swept through the Dunedin premier round robin unbeaten and enjoyed a comfortable 61-32 win over Physed B in the semifinal.

The available playing window kept shrinking and eventually Dunedin Netball cancelled the remainder of the season.

No perfect ending. No redemption. No glory just yet for Southern.

It had to wait for the Dunedin Netball board to decide the fate of the competition. Thankfully, common sense prevailed and the Magpies were awarded the title.

The team desperately wanted to play the final and add another win to its 15 consecutive victories.

‘‘The girls are actually really disappointed that they didn’t get to play it because they had been playing so well,’’ Brenssell said.

But that is where the sadness ends.

Southern set the benchmark all season and perhaps its biggest struggle was providing enough court time for its squad of 11 talented players.

Brenssell was reluctant to single out players. But shooter Bridie Burns ‘‘made the circle work’’.

She did not put up a high volume of shots but her rebounding and court craft proved instrumental.

The defensive quartet of Lisa Lin, Penny Johnson, Lauren Pickett and Tarryn Dickson were outstanding and split court time, while Sophie Erwood linked both ends superbly with her work at centre.