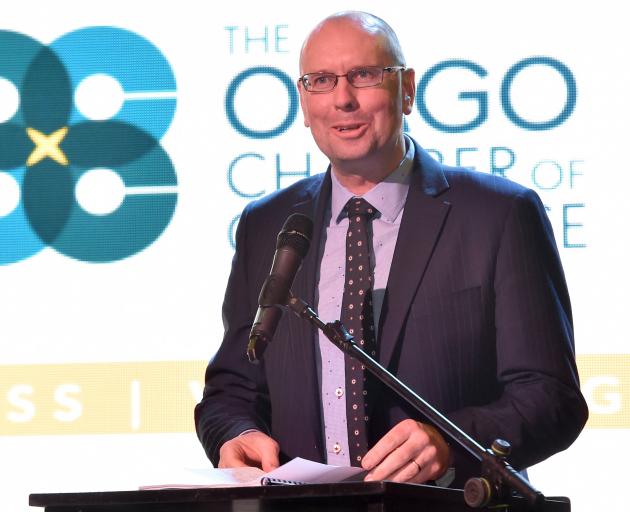 Mr McGowan, who writes a regular column for The Star, said his chief executive position at the chamber had been a "great ride".

The role was "big and busy".

"I’ve been doing it six years now and it’s time to look at something new."

Mr McGowan would bring an extensive network of business contacts from his role at the chamber and his skills and experience would be a valuable addition to the team working under his leadership, Mr Christie said.

"We are committed to working closely with the city’s business community and are delighted to secure his services for the benefit of all ratepayers."

Chamber president Grant McKenzie said Mr McGowan did a "great job for the chamber" and it was "sad to see him go".

"I wish him well in his new role."

The Otago Southland Employers’ Association and the Otago chamber jointly announced last October that the two organisations would merge, after association members at its annual meeting unanimously confirmed a resolution for a new unified entity to be formed.