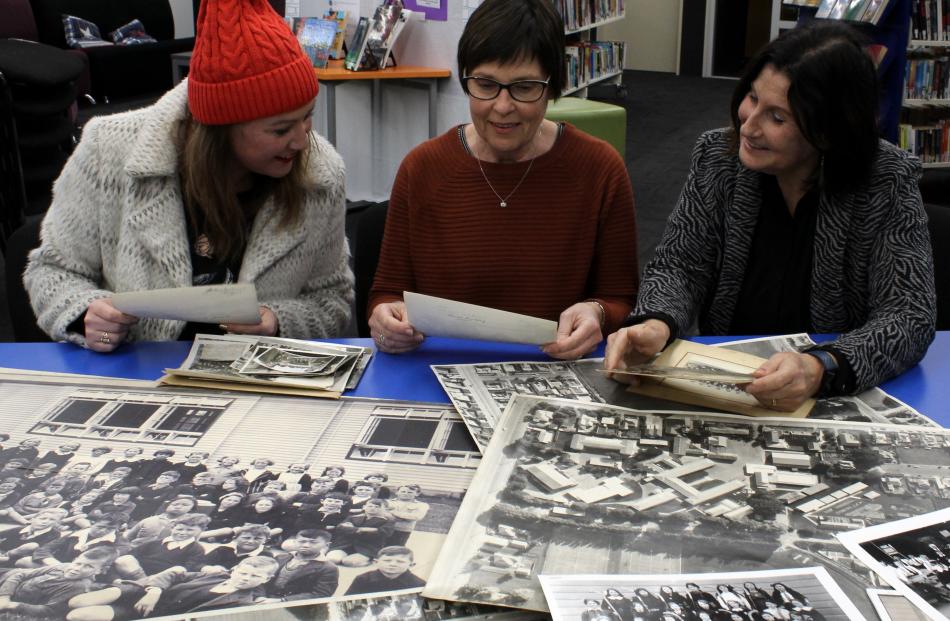 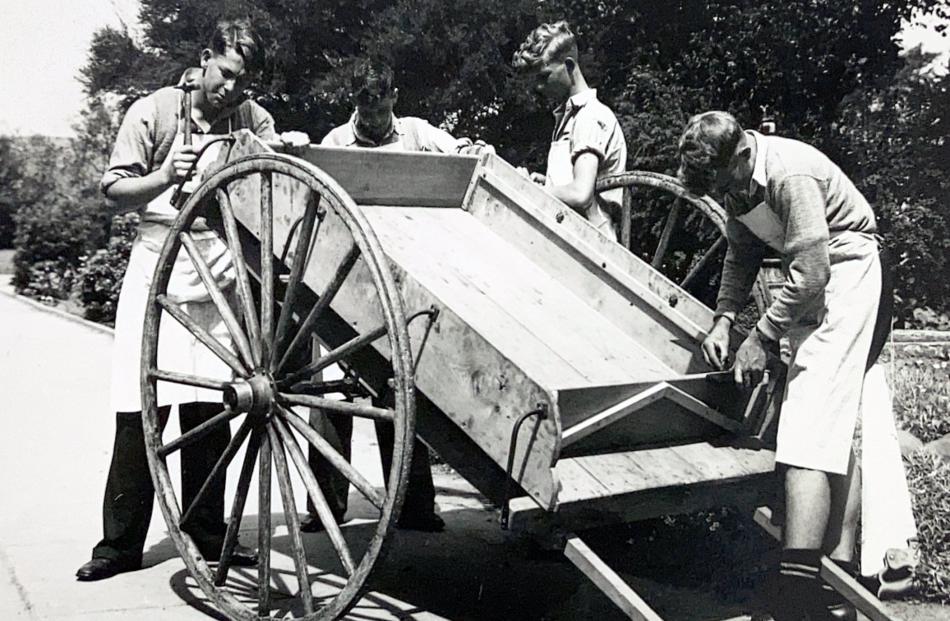 A farm cart made by rural pupils is given finishing touches (undated).PHOTO: TAIERI COLLEGE 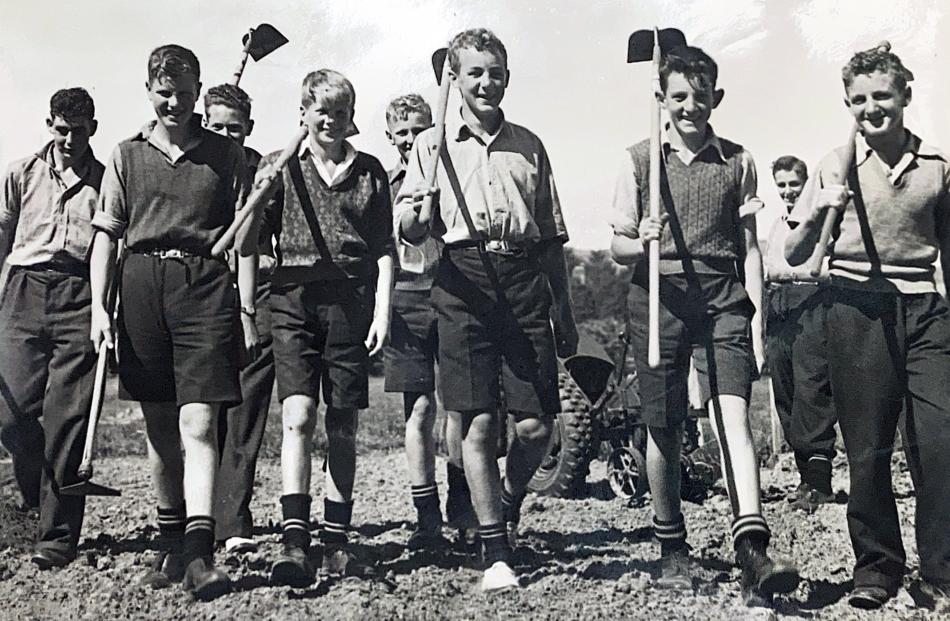 Pupils take part in rural courses at the school about the 1940s .PHOTO: TAIERI COLLEGE 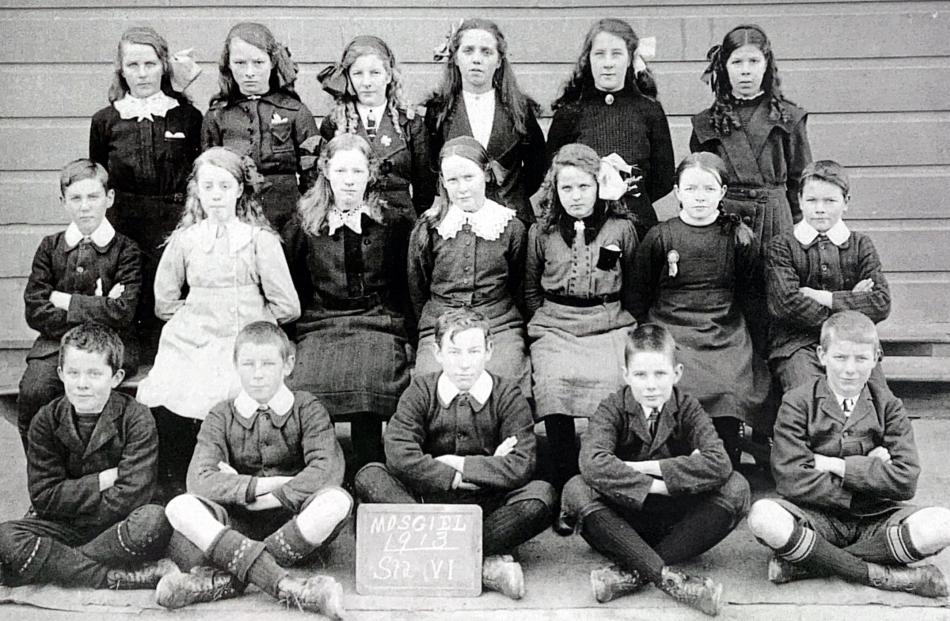 It all began in a room off a butcher’s shop, and now Taieri College is inviting former pupils and teachers to celebrate the humble beginnings of the school with a 150th reunion.

Despite the school’s less than luxurious start in an old store, teaching must have flourished, because in 1871 it was taken over by the education board, with Mr Lees as the first headmaster.

In 1872, a visit by an education board inspector reported the school had 20 boys and 19 girls, children moved in a quiet and orderly manner, and their writing was ‘‘excellent’’.

In 1873, a committee was formed to build a new school, which opened in 1874, near the factory gate of the woollen mill in High St.

By 1882, the school had expanded to about 170 children and in 1885 a new larger school was built on land purchased next to the Mosgiel Presbyterian Church.

The school continued to evolve, becoming a district high school in 1901 and in 2004 merging with Mosgiel Intermediate to create Taieri College.

The school had experienced growth and challenges over the years, including something along the lines of last year’s Covid-19 pandemic lockdown.

In 1925, an infantile paralysis epidemic meant children stayed away from school for about four months. Lessons were published in the newspaper for pupils to study at home.

The college was hoping for open borders as it invited former pupils and teachers from around New Zealand and Australia to take part in its 150th reunion. Taieri College reunion committee member Clair Grant said the reunion would take place over Labour Weekend  and up to 1500 were expected to gather.