The free exhibition, "Code Breakers: Women in Games", is made by ACMI and transforms the museum into an immersive, interactive game zone.

Visitors can get hands-on with an array of games — from indie through to commercial hits and new releases — all made by New Zealand and Australian women working in different capacities: as directors, programmers, developers, digital artists, writers, producers, and designers. 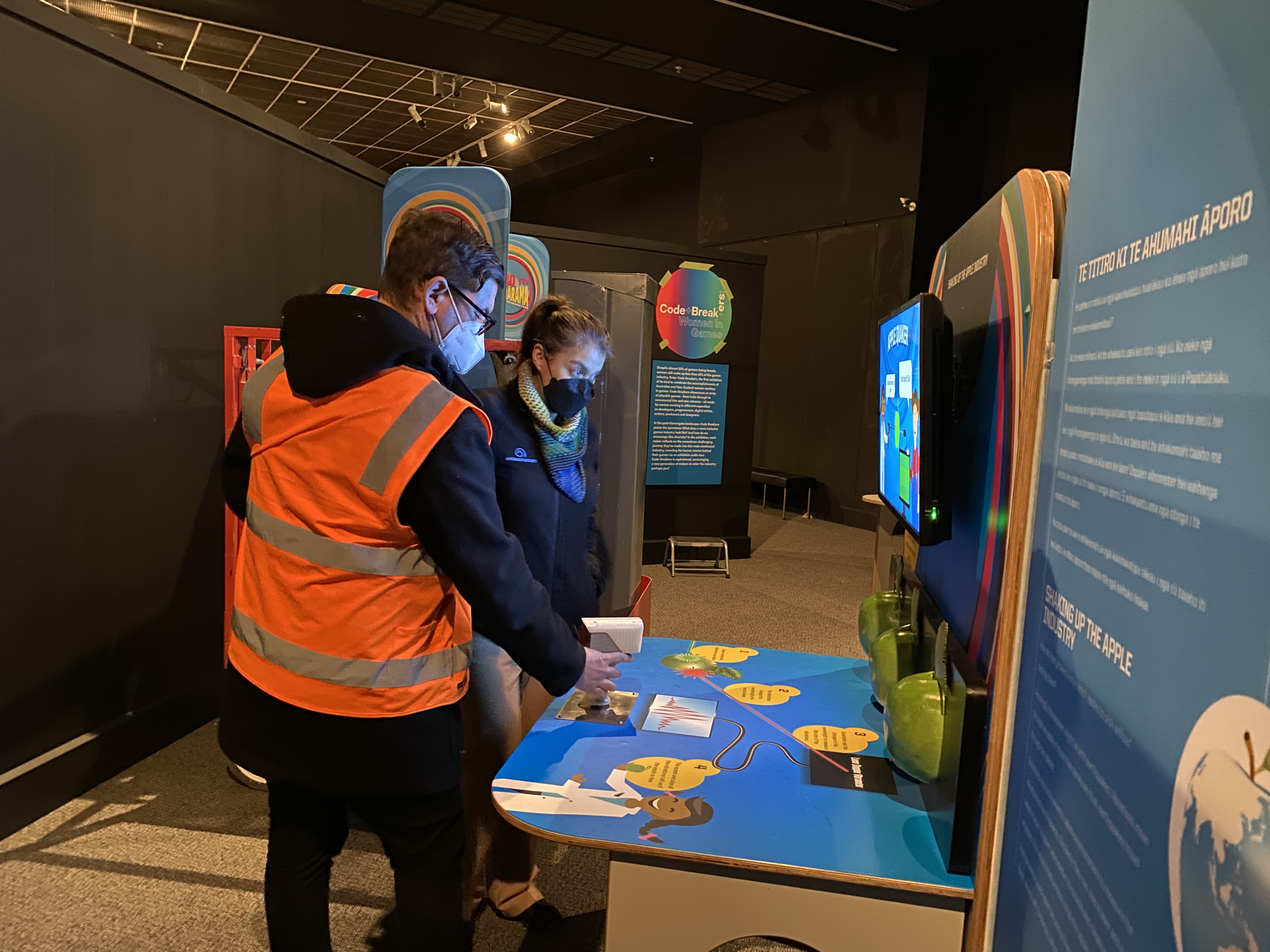 "There are 10 different gaming stations where visitors can play on a huge range of games," she said.

From platformers, role-playing, strategy, board games, through to graphical adventure and racing, Code Breakers offers something for everyone at every skill level.

"Beyond just the fun of playing games, the exhibition also ponders bigger questions about women in gaming, and offers girls an example of how far you can go and what you can do in the industry," Ms Oktay said. "Given Dunedin’s huge gaming industry, and the fact that we are a university town, this is really important."

"Code Breakers" asks important questions in a post-Gamergate landscape: What does a more inclusive games industry look like? How do we encourage this diversity?

In "Code Breakers", each maker reflects on their sometimes-challenging journey into a male-dominated industry, telling human stories behind games via an custom-built audio tour.

Runaway is known for nature-inspired games like Flutter VR, which people will be able to try during the exhibition’s opening weekend.

Team members will also be atTūhura Otago Museum and available to chat to anyone interested in a game development career.