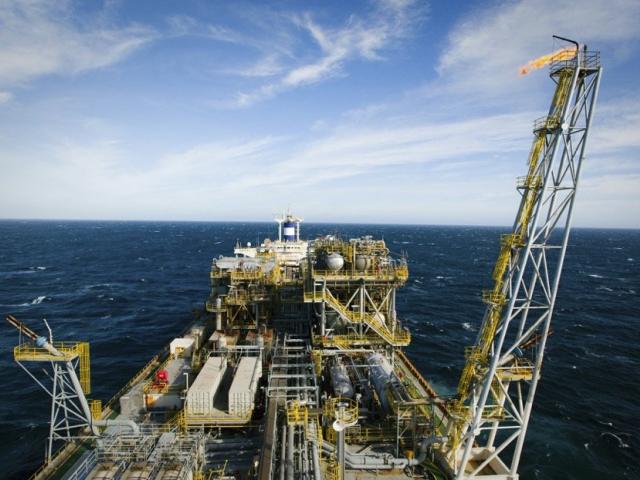 Ofer Global's takeover play for New Zealand Oil & Gas (NZOG) has gained traction and risen to 36% acceptances, with a former takeover competitor indicating it will also throw in its 17% holding.

Ofer Global is seeking a minimum 50% up to 70% stake in NZOG, wanting to underpin further oil and gas exploration around New Zealand, including deepwater prospects off the coast of Oamaru and possibly Invercargill.

The indication by Australian company Zeta Energy it would offer up its 17% stake would take Ofer Group's stake to 53%.

Zeta had offered 72c per share for NZOG, but that lapsed after the minimum acceptances were not forthcoming, while Ofer Group had upped its offer 1c to 78c, which was unanimously endorsed by NZOG's board.

The offer is open to December 9.

NZOG chief executive Alastair McGregor said in a market update an associate company of Zeta had offered up its 3.7% stake.

Zeta subsequently indicated it would accept Ofer Group's offer, once it had received an indication the Overseas Investment Office would consent to the sale, Mr McGregor said.

Zeta had wanted to scale back exploration, and potentially make a payout to shareholders.

Ofer Group wants to increase exploration, and while not backing a full test drilling programme itself, would look for a joint venture partner.

NZOG believe its deepwater permit off Oamaru could be the country's largest hydrocarbon discovery; although eight test wells drilled in the area since the mid 1980s have not found commercially viable oil, gas or condensate.

The takeover company is Singapore-based OG Oil & Gas, its parent being the Monaco-based multibillion-dollar company Ofer Global, headed up by Eyal Ofer, with interests in shipping, real estate, banking and investments across Europe, North America, the Near East and Asia.

Ofer Global's offer has been reduced to 74c, given a 4c dividend was paid earlier this month.