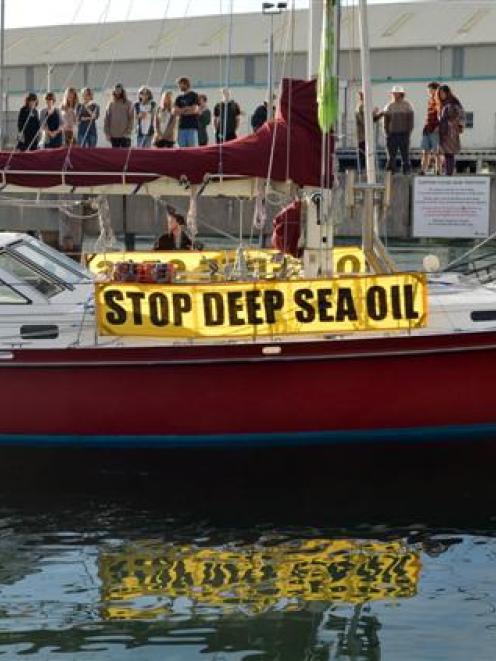 Protester Henk Haazen, of Bluff, said he arrived in Dunedin about 6am yesterday on board his sailing yacht SV Tiama.

He was here for a peaceful protest, he said.

''We are not intending to break the law. We just want to show Anadarko that deep sea oil exploration is just too dangerous and that they should move on to other technologies.''

Despite his beliefs, he cruised up Otago Harbour on diesel power yesterday, on the ''perfect'' still morning.

''We are totally addicted to oil. We need to wean ourselves off our oil addiction,'' he said. 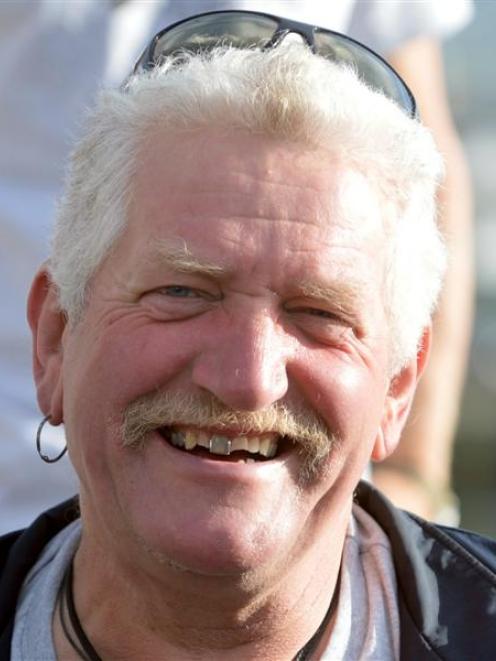 Veteran protester Henk Haazen.
Ms O'Flynn said Mr Haazen had a wealth of knowledge and experience of protesting at sea.

''He knows exactly how the logistics of these kinds of operations work.''

After the welcome, Oil Free Otago members prepared its ''flotilla plans'' for the arrival of Noble Bob Douglas, Anadarko's drilling ship due to sink a test well 60km off the Otago Peninsula coast, at the southern margin of the Canterbury Basin this month.

Shell New Zealand was already undertaking a seismic survey off the Otago coast. Pro Gas Otago spokesman Andrew Whiley said he ''struggled'' with people protesting against oil exploration in Dunedin, when it was a gas exploration.

Mr Haazen said Mr Whiley had incorrect information, as oil and gas were being sought.

''Most likely, there is going to be gas there, but if they find oil, are they just going to leave it in the ground?''