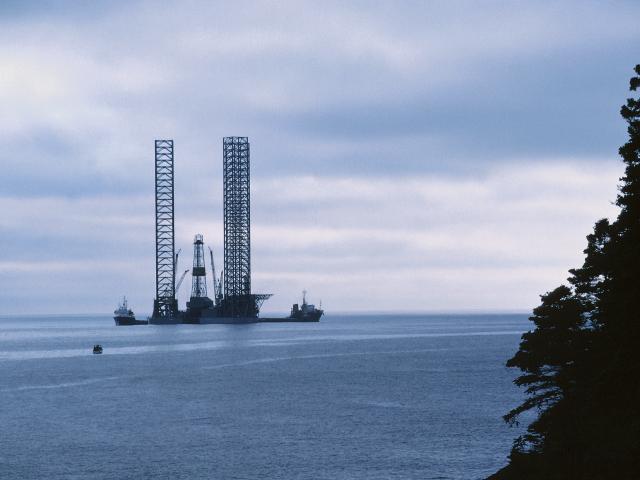 Has New Zealand forfeited its right to be called a climate leader? Amanda Larsson reports.

Time is not up on oil and gas exploration in the Great South Basin, but without any meaningful finds the number of permits looks set to diminish.

The Government has ceased offering new offshore oil and gas exploration permits and restricted permitting to just onshore Taranaki targets, a definitive move to transitioning away from fossil fuel extraction.

Ofer Global's takeover play for New Zealand Oil & Gas (NZOG) has gained traction and risen to 36% acceptances, with a former takeover competitor indicating it will also throw in its 17% holding.

Business is booming in Taranaki, and much of the credit for the region's jobs and wealth is being given to the oil and gas industry. But, in quieter corners of the province, opponents are counting the cost. Chris Morris reports.

Shell New Zealand chairman Rob Jager concedes there are issues with his product. But he says as long as people keep using it, Shell will keep drilling, Chris Morris reports.

Three anti-oil protesters who scaled the Dunedin Railway Station yesterday morning and unfurled a banner were later given a pre-charge warning by police.

Sarah Roberts' family farm is being surrounded by the oil and gas industry.

A veteran protester arrived in Dunedin yesterday to help the city quit its oil addiction.

A Dunedin city councillor has accused Dunedin North Labour MP David Clark of putting votes before jobs as the debate over exploratory gas drilling heats up in the South.

Oil and gas exploration in our backyard is on its way. No matter whether you are for or against deep sea drilling, it is set to begin in earnest off the Otago coast.

Anadarko looks set to be greeted by a protest flotilla when the Texas-based oil giant starts drilling a test well in deep water off the Otago coast early next year.

An announcement Anadarko is set to drill a $US100 million test well off the Otago coast in January is good news for a Dunedin economy ''struggling for jobs'', Otago Chamber of Commerce president Peter McIntyre says.

A key to Dunedin's future prosperity could lie buried beneath the seabed just 60km off the coast. But so, too, could the seeds of an environmental catastrophe. Reporter Chris Morris talks to Dunedin's mayoral candidates about oil and gas.
With one of the New Zealand oil and gas exploration industry's busiest years ahead, with up to 13 test wells and possibly four rigs in the country, its annual petroleum conference begins in Wellington today.

Up to three drilling rigs and a drill ship are due in New Zealand over the next 12 months and, depending on results, the country could be ''re-rated'' as a more favourable destination for oil and gas explorers.
A third oil and gas explorer is in the early stages of assessing the Clipper prospect for deep-water test-drilling off the coast of Oamaru, having committed to a large $5 million to $10 million shipborne seismic hydrographic survey, beginning early next year.

The company set to drill off the Otago coast in January has been ''put through the wringer'' when it comes to environmental and safety standards, Energy and Resources Minister Simon Bridges says.