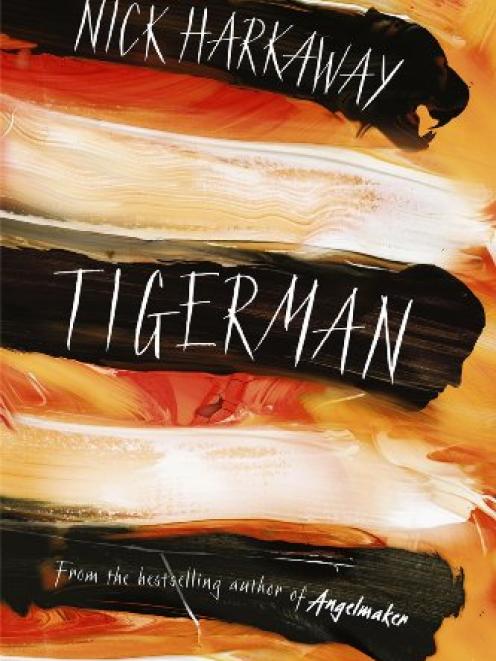 TIGERMAN<br /><b>Nick Harkaway</b><br /><i>Random House</i>
Lester Ferris, the future Tigerman of the story, is a jaded, war-weary sergeant posted to the fly-speck island of Mancreu in the Arabian Sea, due to be destroyed by Nato for the crime of having been environmentally raped.

Ferris is to serve out his time until retirement as brevet-consul in this former British (and French) colony. His brief: keep a watching presence but turn a blind eye to the festering cesspit around him.

The island people are a cultural muddle of Arabs, Africans and Asians, living under the sovereignty of Nato and the Allied Protection Force (NatProMan).

Add a soupcon of anarchy, an orphan with a horde of comic books, a mythical man, a tiger (shades of Life of Pi), the Black Fleet anchored offshore and you have a story that fairly rocks.

Ferris starts by turning the required blind eye, spending time in a bar in long conversations with an orphan boy, but he is soon forced into the almost cartoon-like role of superhero in order to save the day.

The book is both compelling and bewildering in its complexity. You finish it with a feeling the story is not quite finished.