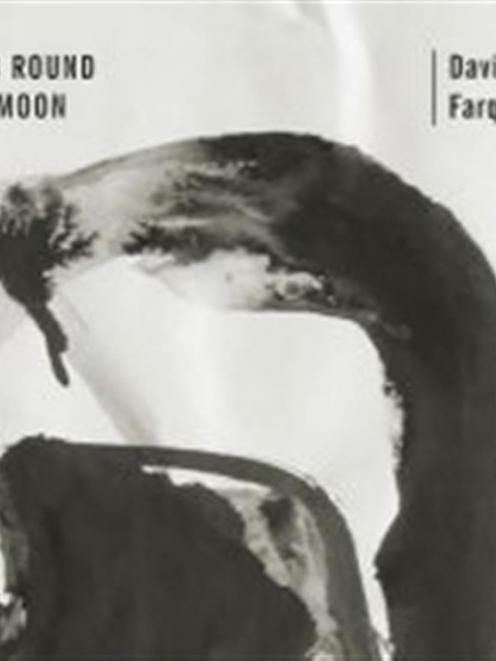 New Zealand composer David Farquhar (1928-2007) receives a tribute in this selection of his chamber music curated by the late Jack Body for a concert in 2014.

The title work is the violin and piano arrangement of Farquhar's most popular composition Ring Round the Moon, a 1992 suite of dances written for a play in which the small orchestra version is more impressive.

The disc opens with Three Pieces for Violin and Piano (1967) and Liu also charms with Sonatina.

His talent is also required for 11 short pieces from Black, White and Coloured. 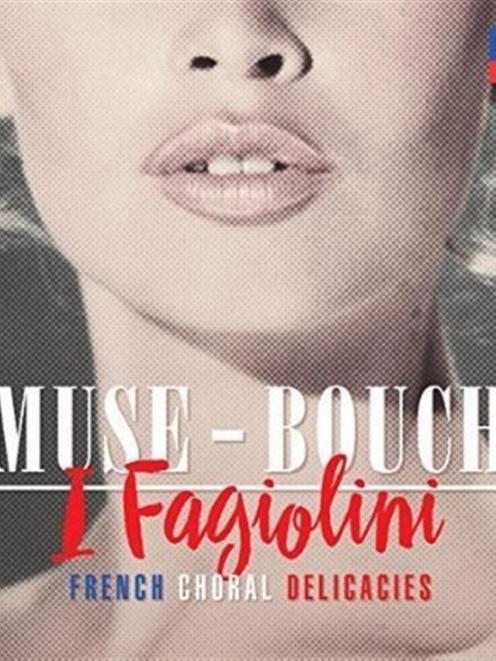 Robert Illingworth, the director and conductor of I Fagiolini, the 30-year-old British vocal ensemble, employs its excellent singers in a 29-track programme of what he calls "floral delicacies,'' all in French and from the late 18th and early 20th centuries.

Included are world premiere recordings of Jean Francaix's humorous but beautiful Ode a la Gastronomie for 12 voices, Milhaud Deux Poemes and a clever arrangement of the Adagio from Ravel's Piano concerto in G for piano and voices by Roderick Williams, a former member of I Fagiolini.