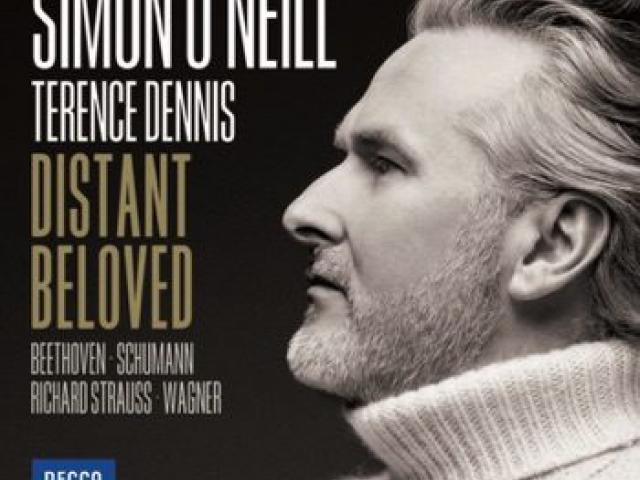 This is my first column in 2019, the gap because record companies were unable to send discs (or vinyl) for review.

This disc successfully mixes ancient and ultra-modern sounds, trying to portray a "slowly evolving, ethereal world, with pieces that express, reflect and explore non-linear time and memory as sound".

This album has taken two out of 11 slots in the European Jazz Media Charts for this July.

This is an Australian quartet that has gained international praise.

It is moving to hear great Bach harmonious invention.

From twins Christine and Michelle Naughton playing Mozart on two pianos with the NZSO and the piano duo Anderson and Roe using their four hands on one piano earlier in the year for a Chamber Music NZ recital, Dunedin has been treated to brilliant keyboard performances.

Leonard Bernstein must not be under-rated as an important composer and conductor of the 20th century.

This is an original motion picture soundtrack comprising 19 brief tracks from the film Hostiles.