The classics: May 4th 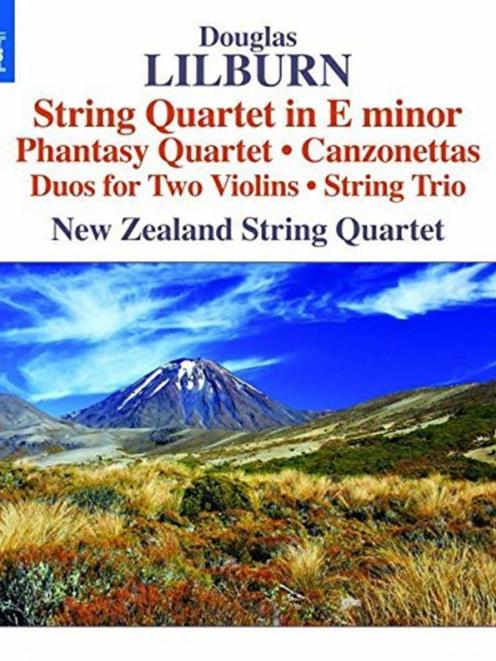 The complete string chamber music of Kiwi composer Douglas Lilburn (1915-2001) is on this disc, including the world premiere recording of Phantasy Quartet, a student work that won a prize at the Royal College of Music in 1939.

It was required to be a single movement subdivided into clear sections of varying tempo and metre, often derived from the same melodic material (all based on the ''Fancy'' popular form of instrumental music in the 16th and 17th centuries.)

Lilburn also introduced a Jacobean melody, from the ballad Westron Wynde, into its 11 minutes, providing some melody to accompany the archaic quality of harmony.

The following year he returned to New Zealand and embarked on a prolific period of creativity.

In 1946, he wrote his E minor String Quartet, a more substantial work that contains some echoes of the older composer Sibelius, who seems a greater influence in some of Lilburn's orchestral works.

This quartet is notable for its intense lyric power, with a brief central Allegretto before the Allegro that closes it with a powerful debate between calm and energy.

There are three Canzonettas for Violin and Viola written at different times in Elizabethan style, and Lilburn's only String Trio of 1945, strongly hinting at Schubert.

It is surprising that this string music fits on only one CD, but the clear recording (made in Canada in 2012) arrives in the centenary of the composer's birth.