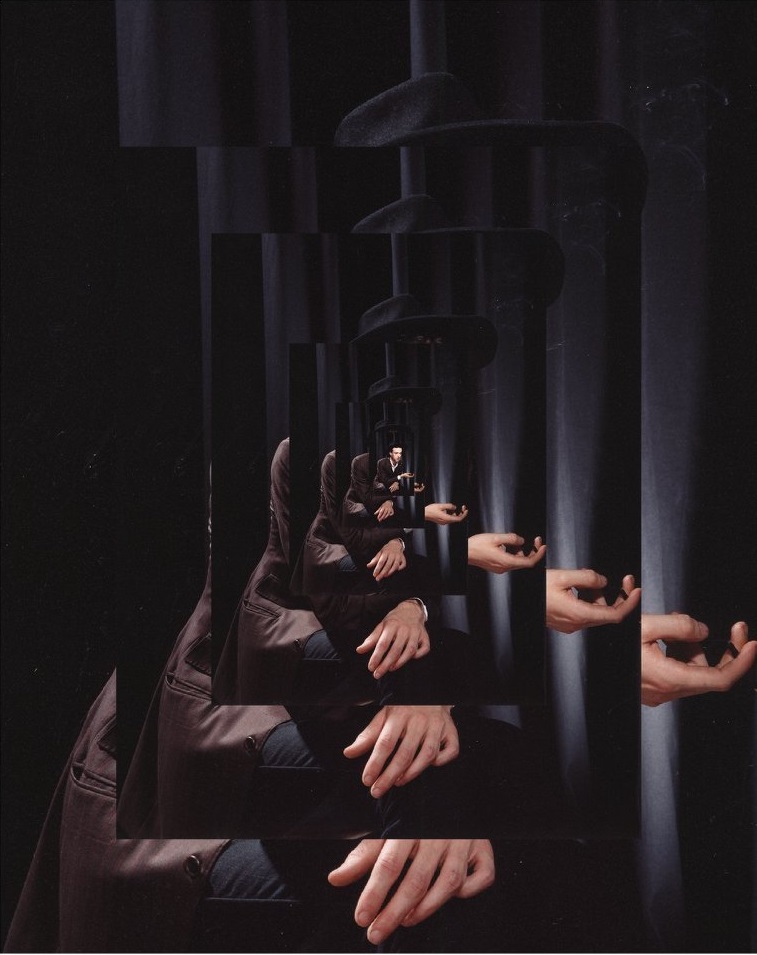 The Veils opens its New Zealand tour at Dive on April 8. PHOTO: SUPPLIED
Indie band The Veils is touring New Zealand and, for the first time, will perform its dark and brooding 2006 sophomore album Nux Vomica in its entirety. Fraser Thompson caught up with frontman Finn Andrews.

What made you decide to revisit this album?

We were invited to play a festival, that’s how the initial idea started. We were like "Okay, that sounds like a fun idea", so we made a tour around it. And then the festival got cancelled.

It’s not the greatest story, but it’s sort of like I hadn’t really considered doing that show, I guess, until being asked. And then having lived in this solo album world for the last few years with like, lots of acoustic guitars and stringed instruments and just sort of a quiet little world, I suddenly got excited at the thought of going out there and making a big ungodly racket and letting out a few years’ worth of pent up anger and frustration.

It [2006] was kind of a long time ago, so I imagine there’s a lot of nostalgia. How does it feel to be playing it again?

It’s been an album of ours that people have an attachment to, but honestly it’s really just an excuse for me to go back into The Veils world again after all these years, and the album is 38 minutes long or something, so it’s a pretty small part of the show. And a lot of those songs I’ve never performed before live.

The obligatory question: How did COVID affect you?

I left 2019 feeling pretty dejected: I broke my wrist on the last solo tour in 2019, and it was a really nasty break and I didn’t realise it for ages, so I carried on the tour. Then I finally got it looked at and they were like "Okay, you need to be in a cast immediately" ... So that was how I left 2019, sort of with my arm in a cast, and just feeling pretty sorry for myself.

And then all of this happened, and we had a whole tour in Europe pulled and all that, and rady rady rah. But I hadn’t really been writing songs for about two years, I think it was the longest period I’d gone without writing anything, and then as soon as we went into lockdown here I started writing again and it really got me through the year. And also feeling like I don’t really have a right to complain given that I was lucky enough to be in New Zealand and not in London, and you know, I did three tours last year in between lockdowns. So it was OK really.

It’s been mostly hard, my dad’s over in London, and my sister as well, and it’s been mostly hard not being able to see them and knowing they’re over there having an awful time. But as I say, mercifully the muse was with me throughout the lockdowns or I just would have gone completely crazy. And I was doing these little shows, too, little isolation hour puppet shows and little things like that which helped me get through it as well.

You were selected by David Lynch to perform in 2017s Twin Peaks. Now that it’s been a few years, how does it feel to have been part of that incredible work?

It was a f***ing great time really, we had a great time. And we loved watching the series as well. Soph [bass player Sophia Burn] and I when we were 13? 12? I don’t know. When we were first becoming friends, we rented all of the Twin Peaks, the first few series. It was really the beginning of our friendship, so it was funny being there 20 years later.

It caught us at a real low ebb as well ... the album wasn’t finished, I think we’d spent all the money and probably more than we were meant to. I was going between a whole bunch of different cities with EL-P and these other producers we were working with. I dunno, and then that just sort of fell out of the sky and David’s words of encouragement meant a huge amount at that period, particularly, it sort of felt like ... I could kind of see it in the performance as well. We were just like "We’re going to do a really great job of this" and there was a lot of really frustrated energy coming out in that scene. But yeah, it was a really magical moment for us.