As efficient as he could hope to make it 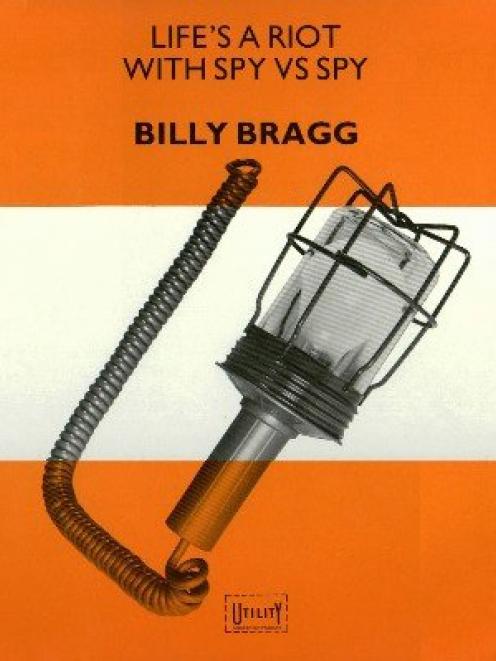 It's not the size that matters; it's how you use it. Billy Bragg proved it in 1983, entering the UK album charts with a 16-minute debut that has lost none of its appeal in an age when 50-minute-plus releases are a test of endurance.

Bragg divvies up the personal and political roughly 50:50 on the seven-track album, even managing in a couple of numbers to marry a sense of having been cheated of a prosperous future with the futility of a dead-end romance. This mix of polemic and love song reframes punk's anti-establishment message, giving voice to frustrations in a way that acknowledges everyday human needs.

The reverberant jangle of Bragg's guitar evokes the chilly solitude of a soundcheck in an empty suburban hall. Accompanied by nothing else, he knocks out one tune after another with the skill of a practised busker, who has learned to broaden his palette by mining the instrument for its percussive qualities. With no song longer than three minutes, and a brace that clock in at less than two, the set is as efficient as he could hope to make it.

As The Milkman Of Human Kindness, Bragg offers up an extra pint, as The Man In The Iron Mask, it's a blind eye to infidelity, and each time he reveals himself as a man who has yet to find his emotional centre. In To Have And To Have Not and The Busy Girl Buys Beauty, he rises more confidently to take on institutional hypocrisy and crushed human potential, much clearer in his world-view.

He's not looking for a new England, though, or to change the world. For now, he'll settle for another girl.