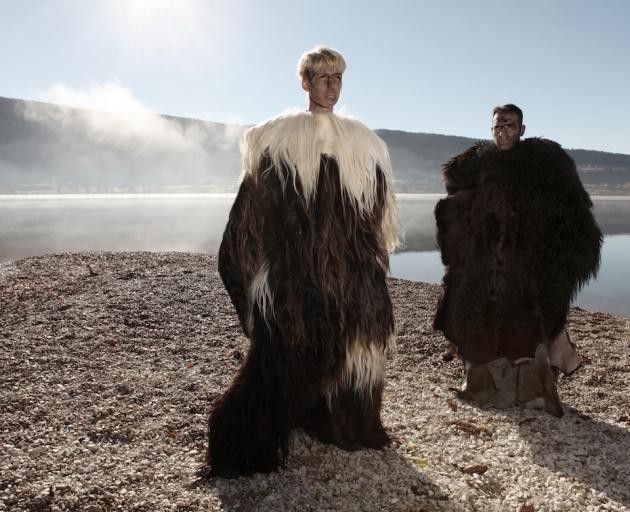 Hyperculte. Photos: Supplied
Lyttelton’s Kate Owen has been quietly writing music for 20 years and, based on this, her debut album, it shows.

In the three songs released to date, she goes from jangly rock on The Void to synthesized arpeggios on Lover and brooding Twin Peaks-esque dream pop on Lullaby. 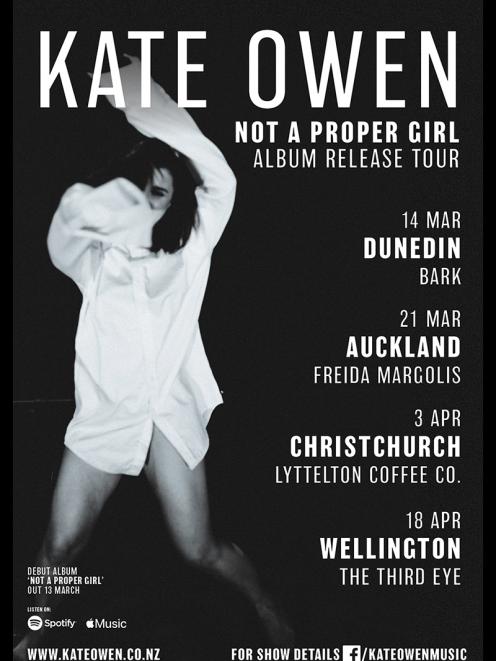 Uniting all of this are her vocals, somewhere between Kate Bush and PJ Harvey, which manage to hold a sort of restrained yet captivating power and intensity.

The full album released yesterday, so you can listen to the studio versions then hear the songs live!

•If you're in the mood for something which can flow over you like a babbling brook, then O and the Mo might be your sort of gig, though the groove is definitely still there if you’re after it.

O and the Mo is a relatively new indie band from Wellington on the cusp of releasing its first EP, but already it has shared the stage with the likes of Ha the Unclear and made a few festival appearances.

If their sound can be summed up from the two songs they’ve released so far it’s dreamy and vibe-y, lounge-y and jazzy, with bendy chorus-laden guitar and seventh chords up the wazoo, but who knows what their live show is like.

•Describing themselves as "minimalist trans-pop pre-kraut post-disco", Hyperculte is a Swiss duo on double bass, drums, guitar, and vocals and, thanks to the efforts of Wellington's Pyramid Club, it is undertaking a pretty extensive tour of New Zealand. It’ll be making various appearances throughout the country including one right here in Dunedin on March 25.

O and the Mo
What’s their sound like? Basically, it just goes, propelled by the rhythmic synergy of double bass and drums. It’s got that hypnotic krautrock repetition, but there's an experimental edge in the arrangements and instrumentations. The vocals are dynamic, sometimes distant and loud, sometimes close and quiet, mostly in French, but sometimes not.

I particularly appreciate Tot ou Tard off 2019 release Massif Ocidental, which includes the repeated phrase, "The measure of intelligence, the ability to change". Brings to mind The Octagon closure trial ...

It could appeal to fans of Can or Neu!, or more contemporarily to fans of BEAK> and maybe even fans of LCD Soundsystem at a pinch.