Nothing simplistic about Stereolab's sound 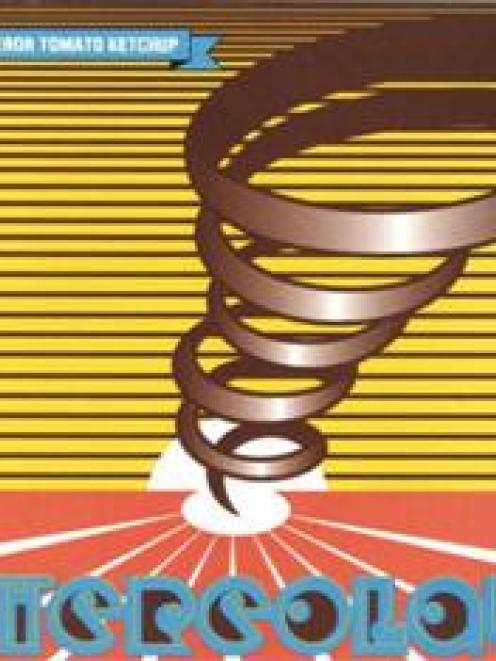 What do you hear when you listen to your favourite music? Do your ears pick out a sinuous guitar riff, a neatly crafted bass line or perhaps a soul-crushing vocal performance? When you find yourself tapping out a rhythm on the arm of a chair, do you realise that you're under the spell of a song's driving beat?

We are each drawn to one musical part or another, and not necessarily the same part as our neighbour. Most pop music relies on the combination of two or three of these simple attention-grabbers, with sufficient space around the way they are arranged to optimise the chances that many sets of lugholes will catch on.

The pop music that Stereolab made wasn't like that. Rather, it was a veritable onionskin of component sounds, none of which muscled its way to the front of the mix.

In the same way, the course the British band charted through its 19-year career took in a host of contributing influences without settling on any particular one.

Fourth album Emperor Tomato Ketchup (1996) is an enormously satisfying pop record, bringing together the strands of Y9-Y9 music, space-pop, lounge, avant-garde and krautrock that were laced through earlier works.

Subversively accessible numbers, such as Cybele's Reverie and The Noise Of Carpet, mix with electronic drones, guitar-based indie rockers and light funk numbers, each augmented by the burbling sub-aquatic sounds generated by the vintage synthesizers and keyboards that the band favoured. Strings, vibraphone and percussion flesh out the backgrounds to a set of highly melodic pieces that possess both an easy appeal and a daring experimental charm.

Common to all is singer Laetitia Sadier's unaffected French/English vocals, which remain in a constant dance with intersecting lines of backing vocal, sometimes in the round.

The effect is hypnotic, revealing layer upon layer of similarly intertwined instruments and encouraging us to think again about what makes for compelling pop music.