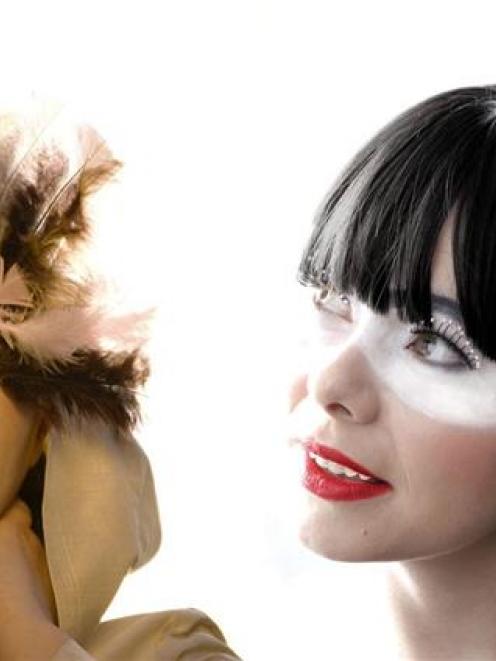 She says one is no different from the name on her passport, while the other, Little Bark, she describes as: "an urban urchin, orphaned and abandoned in the city, left alone to grow and prosper in the dirty beating heart of the hard city".

Her music has been compared with '80s artists such as Cyndi Lauper and the Pet Shop Boys, while Burberry says she enjoys listening to people who she believes have a "true creative spirit, [and] aren't afraid to change direction", including David Bowie, Kate Bush, Brian Eno and Prince.

She's been writing songs for a large chunk of her life. "I've been making music since I can first remember, so all my life."

Sophie Burbery and Little Bark are touring to support their new album, Hope Is Rubbery, and play Chick's Hotel tonight at 9pm. 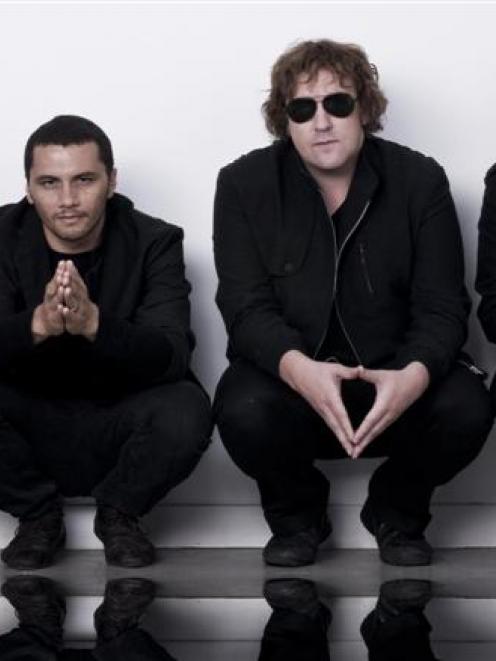 Opshop.
• Opshop
A host of New Zealand musicians, actors and entertainers are donating their talents to the Rise Up Christchurch Te Kotahitanga Telethon on May 22.

Six60, OpShop, Dane Rumble, Kids of 88, Anika Moa, The Checks and Annabel Fay are among those already confirmed for gigs in New Zealand and overseas, and organisers say more will be announced soon.

Organisers have announced the three main New Zealand venues for the 12-hour telethon which is being broadcast by Maori TV on Sunday, May 22 from 9am to 9pm.

More information is at: www.riseup.org.nz. 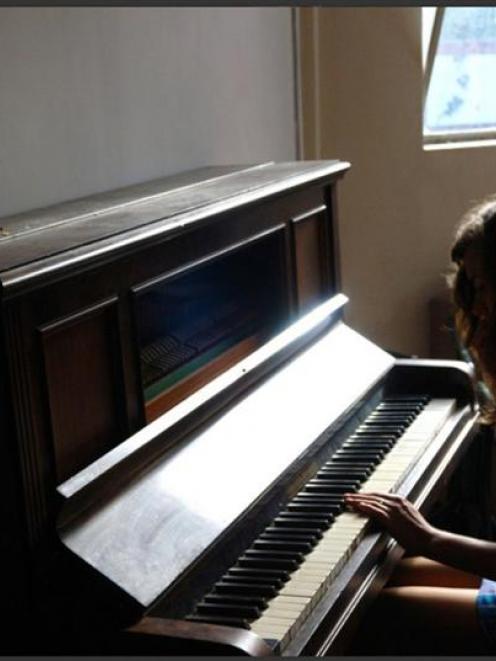 Playing under the name Tiny Ruins she has just released her debut album: Some Were Meant For Sea, on Spunk Records.

Fullbrook moved to New Zealand with her family, settling in the Waitakere Ranges of West Auckland. At age 11, she was encouraged by her grandfather to pick up her mother's big old acoustic guitar, and she began writing songs at age 14.

Tiny Ruins plays at the vintage ruin that is Chick's Hotel in Port Chalmers on Saturday, June 25. 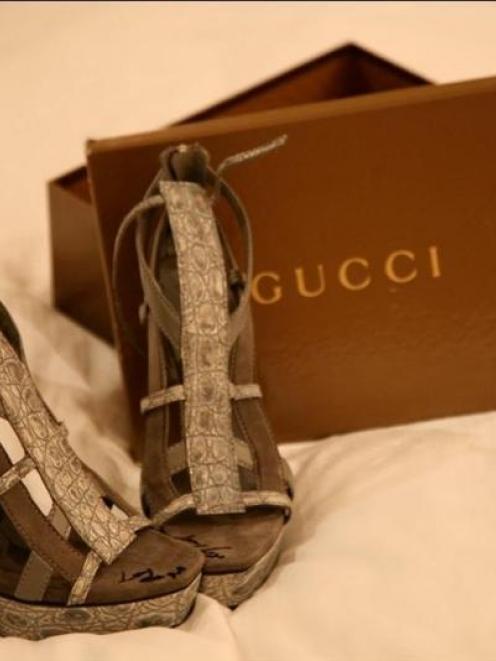 Lady Gaga's autographed Gucci shoe.
• Going Gaga
If far-out shoes are your thing, or if you're gaga for GaGa, pop sensation Lady Gaga is donating a pair of autographed Guccis (flash shoes below) for Christchurch earthquake relief.

The auction to sell the pair of limited-edition Gucci heels is under way at the website: www.sella.co.nz/riseup.

Quake relief organisers say Lady Gaga was delighted to be able to do something for the people of Christchurch.