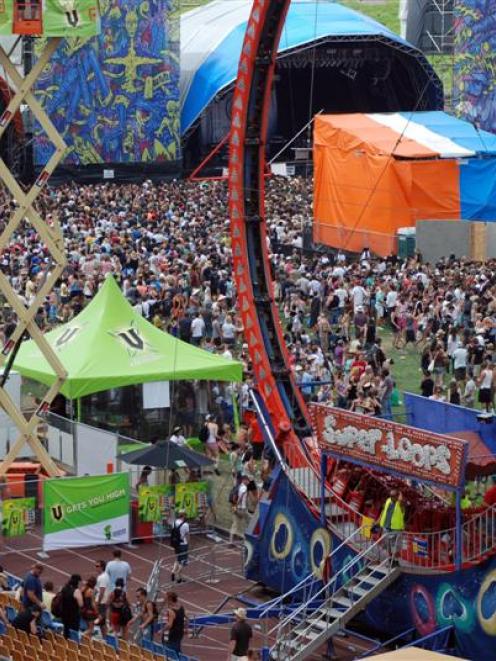 Organisers of the Big Day Out concerts say the event will be back in Auckland next year, despite speculation that Mt Smart Stadium will no longer be the venue due to a price hike. Photos supplied.
Opshop frontman Jason Kerrison and Glenn Shorrock, the voice of Australia's Little River Band, are teaming up for a series of concerts across New Zealand.

Shorrock, whose career spans more than 40 years, helped form the Little River Band in 1974. For the tour, Shorrock will perform with a three-man backing band in a largely intimate, acoustic setting.

Christchurch-raised Kerrison, although much younger than Shorrock, has already established himself as a writer of strong pop songs, including hit single One Day.

They will be playing reinterpretations of Church and Steve Kilbey solo material, plus songs from the new Kilbey/Maymi album The Wilderness Years by David Neil, to be released next month. 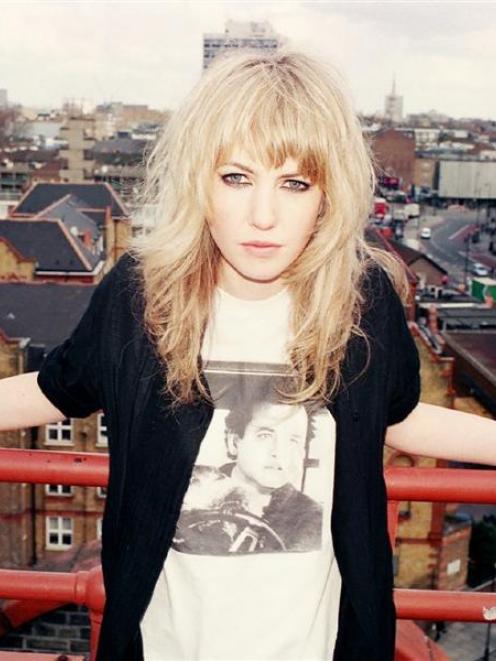 pushing_play_opshop_meets_lrb_4e043b1735.JPG
• Reaching out
Outward Sound has named the artists receiving funds in the second round of the scheme this year.

The scheme, managed by the New Zealand Music Commission, supports the entry of New Zealand music and musicians into global markets.

Pip Brown (Ladyhawke, above) has been awarded a stage three grant to tour, set up and promote the international release of Ladyhawke's sophomore album.

Hollie Fullbrook (Tiny Ruins) receives a stage one grant to tour to support the Australian release of her debut album Some Were Meant For Sea.

The Parachute Arts Trust was awarded a business development grant for a trip to North America and South Africa to set up business and touring activities for the Parachute Band for a late 2011-12 international launch.